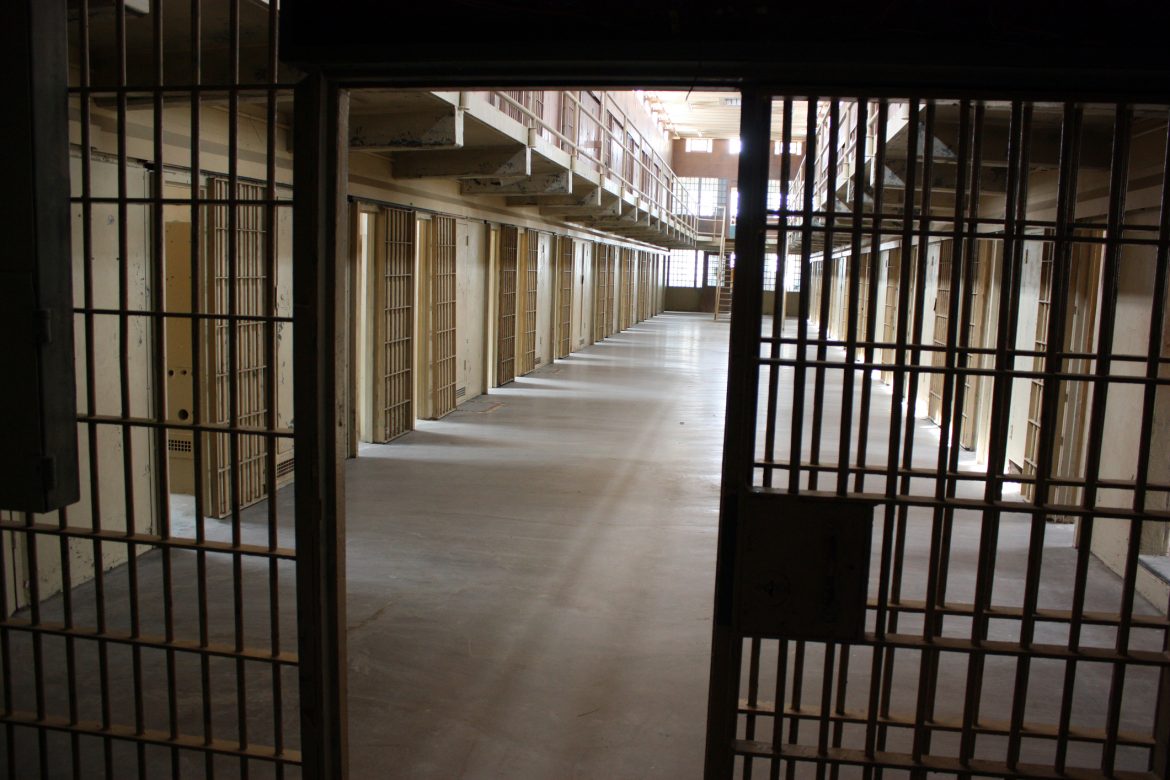 If you’ve ever watched any prison shows on television or in movies, it’s clear to see they operate under a completely different culture than the outside world. While landing behind bars is something that you never want to do, there’s a chance you may. If not you, perhaps someone close to you. Whatever the case may be, there are essentials you should be aware of that can help anyone survive a prison sentence successfully. Take a look and remember them for yourself or share them with someone you may know that’s facing some time in lockup.

Show your fellow inmates the same respect you would want to receive. Don’t steal, don’t talk nasty to them, and don’t ever think you are better than someone else.

Stay Out of Gangs

Fiction stories depict that you need to be in a gang to make it through a prison. Wrong. That’s when you stir up the most trouble. Once you’re in, you will be expected to carry out specific tasks for your gang. That means you are more open to doing things that will get you in trouble. It also cranks up the likelihood you will get into a fight. Gangs are tough to get out of once you are committed too.

You can rack up debt that you won’t be able to pay back if you get involved in gambling. How do prisoners collect money when there isn’t any? They beat you up. Badly. It also can cause issues between gangs and different races if you get involved and can’t pay up.

Stay Out of Homosexual Relationships

Jealousy is just as real on the inside as it is on the outside. First of all, you don’t want your partner to be someone else’s partner too. That can lead to fighting. Additionally, most male prisoners don’t agree with homosexuality, and they will beat anyone that is knowingly involved in it. If you are a homosexual going in, it’s a good idea to keep that information to yourself.

You shouldn’t be doing drugs anywhere, but especially in prison. If you get caught, you could be sent to solitary confinement, lose good time, or tack extra time onto your sentence. They have the right to randomly drug test you too, so even if you don’t get caught in the act, it may come back around to you later on.

Whatever classes you can be a part of, take them. If there is volunteer work you can do, do it. Anything you can do to keep yourself busy in a positive way is going to keep you out of trouble. Not only that, it will make your time go a lot faster than if you were sitting around doing nothing.

Keep Guard Communication at a Minimum

Nobody likes a tattle-tail, and that included guards. If you see someone doing something wrong, keep it to yourself. If the inmates hear that you are telling on them, your life is considered to be in danger. You can’t always expect the guards to be on your side either. It’s best not to say anything at all.

The Bible, for some, is a guiding light in prison. There are plenty of passages written in the book that can help you in staying out of trouble and keeping your list of priorities straight. It’s one of the rules that can help you when you get released too. It’s likely if other inmates that are following the right path see you being a good Christian, they are the ones you will associate with. Those are the ones you want on your side to stay out of the drama and further criminal activity that so many get wrapped up in.

Let Us Know What You Think...
8 Crucial Tips for Surviving Prison was last modified: October 11th, 2018 by Nick A

3 Tips to Avoid Getting Eaten by a...

How to Choose the Right Hiking Boots