A Detour with a Sad End 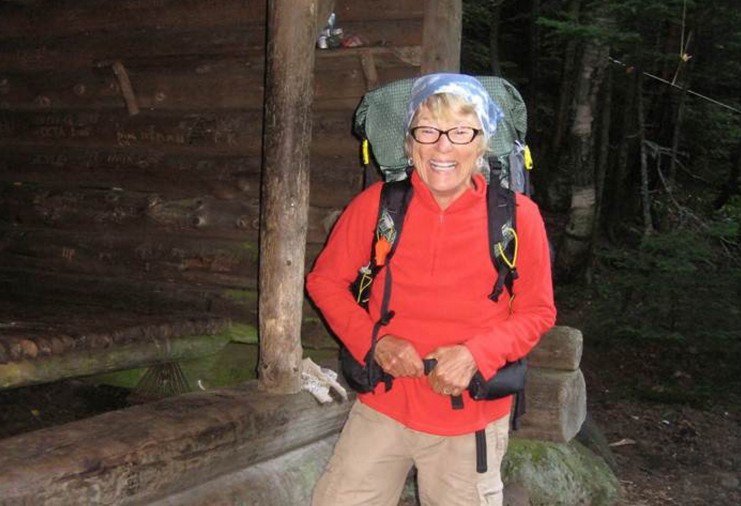 Geraldine Largay and a friend set out from West Virginia on April 23, 2013, headed to Maine on the Appalachian trail.  Her friend was forced to stop her journey do to family issues with only 200 miles remaining of the nearly 2,200 mile trip.  Largay continued on by herself, but sadly she never made it to her destination.  She died of malnutrition and dehydration in her sleeping bag, in a closed tent, 26 days after getting lost.  Without speaking ill of the dead, let’s look at what could have been done differently so that we don’t suffer the same fate of Geraldine Largay.

It’s a story with a sad ending, but it’s a story that we can learn from so that we don’t make the same life or death mistakes that Geraldine Largay made.