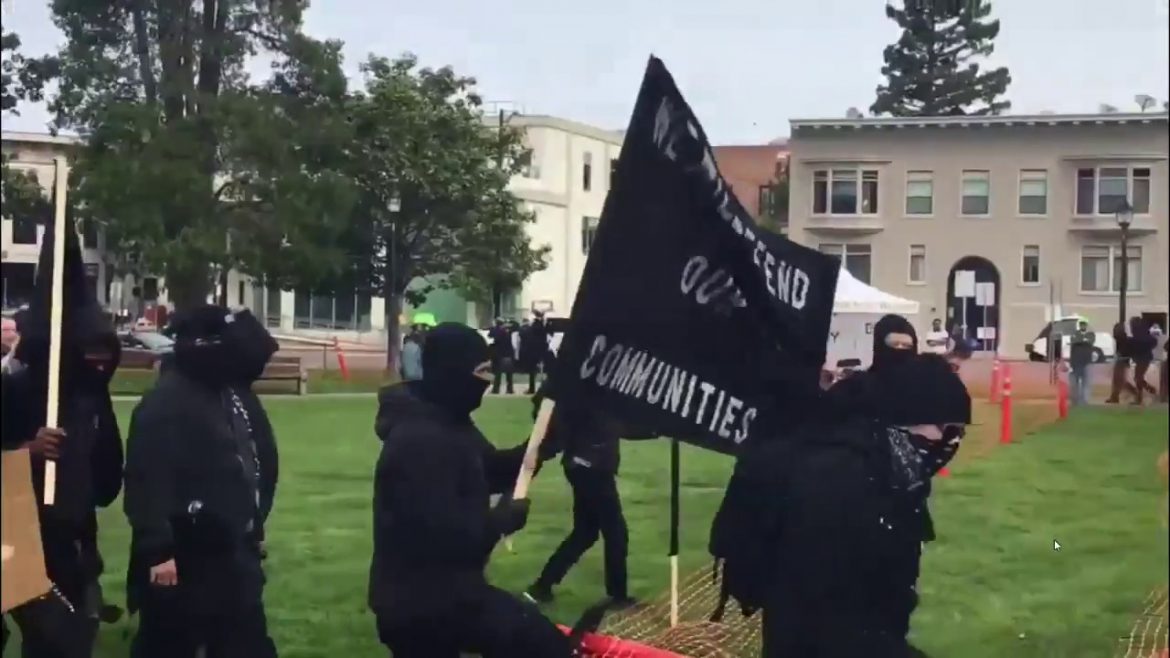 Over the weekend, the political tensions that have ravaged our country over the last year came to a head in the form of violence in the streets in the historically liberal college town of Berkeley, California.

Berkeley was the site of the famous free speech rallies of the 1960’s in protest of the Vietnam War, and more recently, violent riots erupted in response to famed alt-right speaker Milo Yionnopolous giving a speech at the notoriously left-leaning University of California Berkeley campus.

Over the weekend, conservatives and Trump supporters had planned a Patriot Day Free Speech Rally, which was crashed by Antifa protesters, and the result was not pretty.

Following a consistent theme of civil unrest that the last year has taken, the opposing groups clashed. YouTube has been flooded with videos of violent yelling matches, pepper spray attacks, smoke bombs, and all-out brawls.

This event stands as a sobering reminder that the mounting tension in our country seems to be nearly spinning out of control. You can only imagine what it would have been like to be an average citizen in Berkeley over the weekend, trying to operate your business or go about your daily life, with the streets crowded with angry young people and the choking fallout of smoke bombs.

This video is just a small snippet of what we seem to be getting used to these days in the US (warning: adult language)

Whatever side of the political spectrum you lay on, if you’re a prepper, you should be wary of what this new normal means for the lives of normal, law-abiding citizen. If you live in an urban area, make sure you stay aware of events like this so you can plan accordingly. If continuous violence breaks out, urban areas will be the epicenter, so make sure you have a plan to get out, and each of your family members knows what that plan is.

Who knows what the next year will bring, but from the looks of things, the future of peace in this country doesn’t look great.

Why You Should Always Have Activated Charcoal