Felling a Tree With Only a Knife 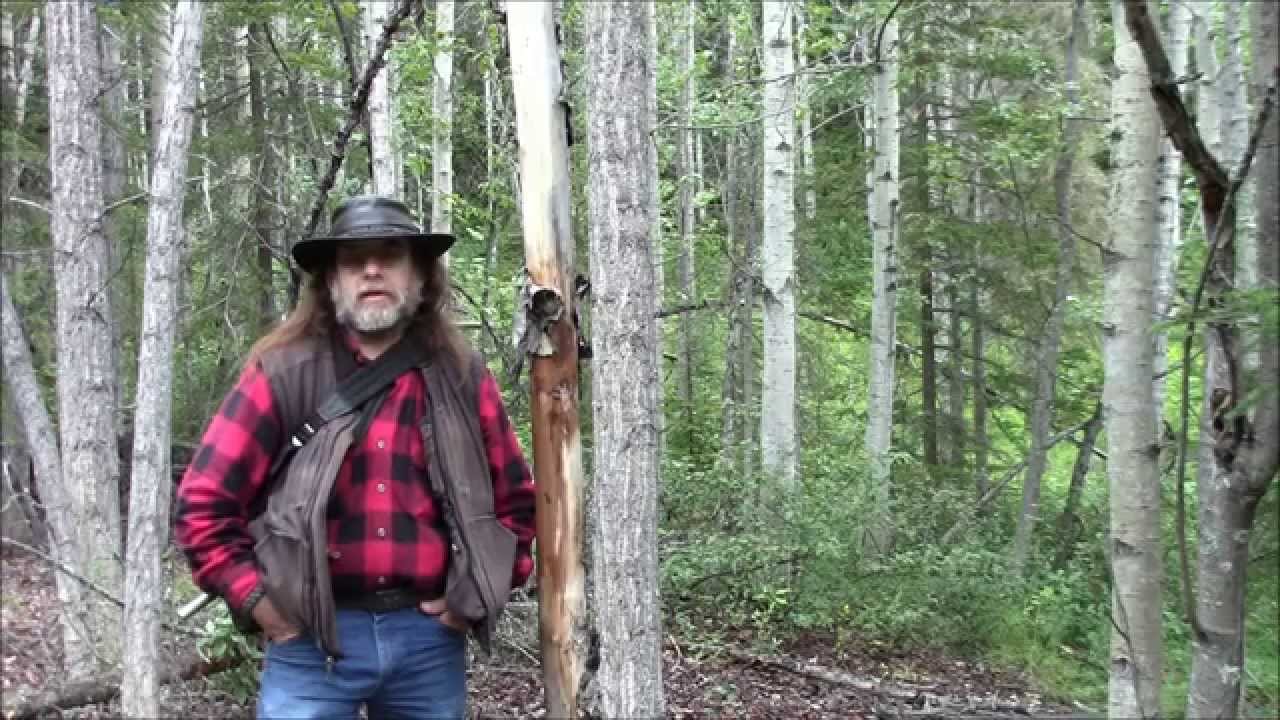 Part of survival is preparedness, another part is adapting.  If you are venturing off into the woods you should always bring with you an axe, hatchet, or a saw, but you might have forgotten them or lost them.  In that case, you will need to use a knife for jobs that generally require a much larger tool.  But, it can be done, including felling a standing dead tree.  The entire process is demonstrated in this video, along with possible dangers and probably difficulties explained.

5 Creative Ways to Signal for Help

How to Make Herbal Tinctures