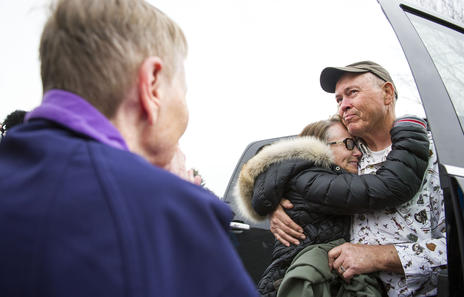 Last month, 77-year-old Paul Meiling from Utah was driving on a snowy side road in an isolated area of Idaho when his truck became stuck.  Temperatures were well below freezing while he was stranded for days, but Meiling was able to survive by taking shelter in an abandoned farmhouse nearby and starting a fire.  When he was able, he walked to an area that had cell service and called his son.  He was tired, hungry, and dehydrated, but Paul Meiling was alive at the end of his ordeal.  Here are some lessons that we can learn from this incident so that we can hopefully avoid a similar circumstance altogether, or survive if it we can’t.

This time of year especially there is a theme of how most survival stories begin, with a  vehicle getting stuck, and how they end, with a cell phone call.  Drive carefully, be prepared, and keep your cell phone on you and charged.