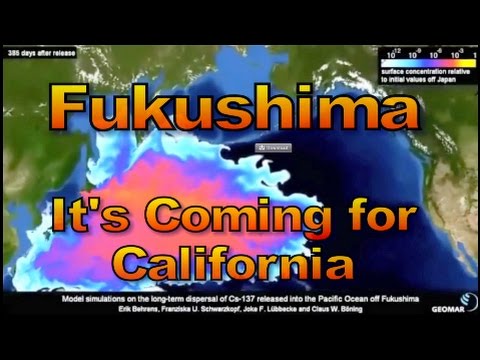 I’ve written about the recent news coming out of Fukushima, Japan recently, and there is pretty much no good news that relates to the greatest nuclear disaster in history.

Bill Still breaks down exactly what is so deadly about the radiation that continues to seep out of the now-inoperable nuclear plant, which was damaged in the 2003 earthquake and tsunami that hit Japan’s West Coast.

The media doesn’t even seem to be denying what is happening in Fukushima, simply downright ignoring it, or at best, downplaying it. But the reality is, it is most likely going to continue on as the worst environmental catastrophe in history, as it only seems to get worse and worse. The effects on the ecosystem of our whole globe are unimaginable.

Hear Bill Still explain the news that came out of Fukushima a few weeks ago that the radiation was so intense, even the robots they sent down into the reactors were melting.

All Your Gear Won’t Protect You From This…