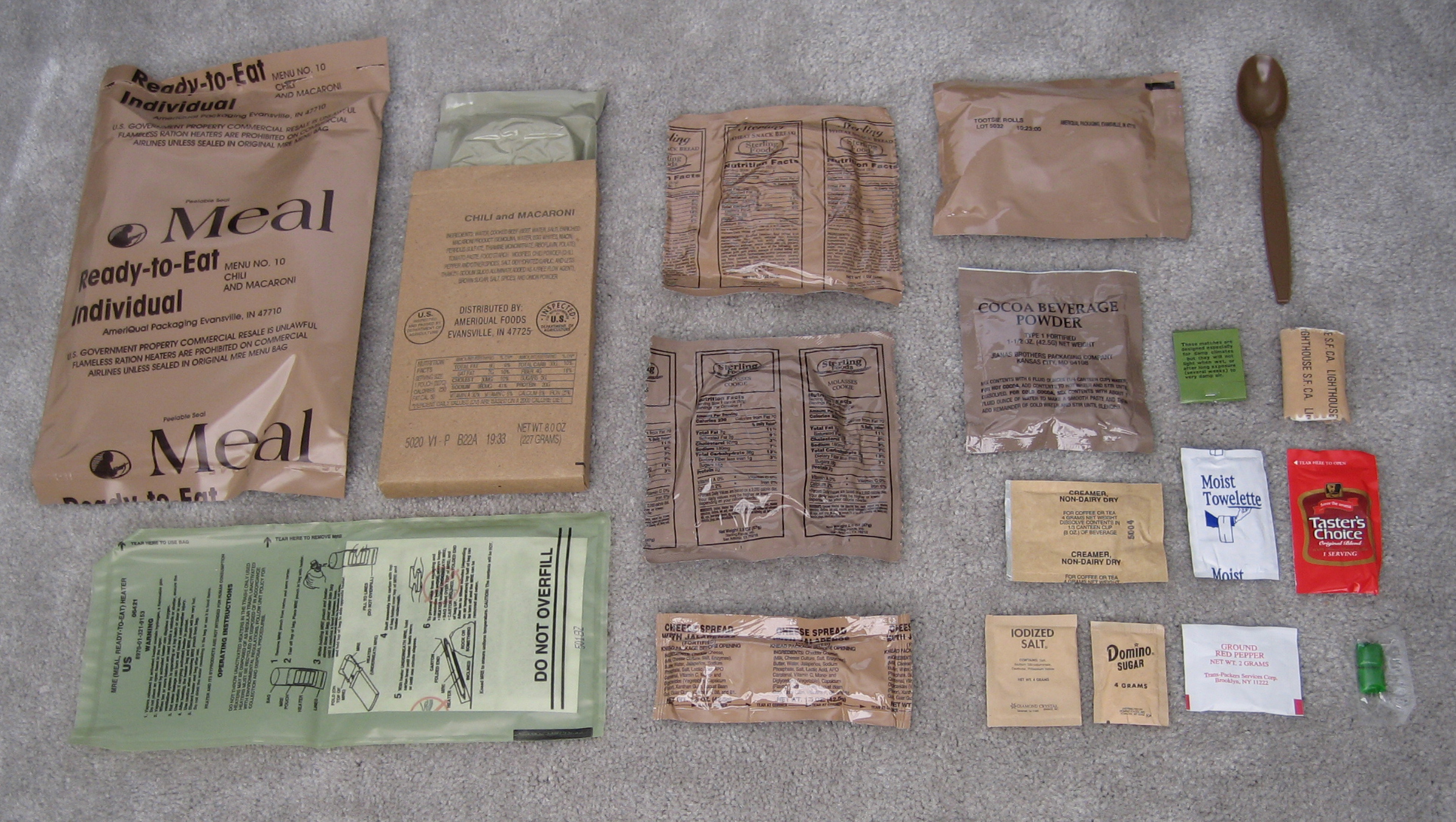 Unless you’ve been living under a rock for the last year, you’ll be aware that there has been a deluge of terrorist attacks in Europe in the last year as well as a crippling immigration issue in countries like France and Germany who have open borders.

Many legitimate refugees of the Syrian war and other Middle Eastern conflicts have been flooding into Western Europe, and among this chaotic mass migration more and more acts of violence, not necessarily directly related to the immigration but certainly tangent to it.

And now, for the first time since WWII, the German government will be mandating its citizens being to stockpile food and water. Now, this is what us preppers know to be simply prudent, our government recommends keeping food and water for emergencies as well, but it is not mandated. The German Defense minister has mentioned that Germany is in the “crosshairs of terrorism” and that he would like police and military to train more closely to prepare for a larger-scale attack.

With ISIS forces roving the Middle East, this isn’t entirely unrealistic. What this new Civil Defense mandate that details the stockpiling requirement tells us, is that Germany is preparing for war.

What Does This Mean for Us?

While most of our readers are probably not German citizens, preppers worldwide should be taking note. Our own borders and immigration vetting process here in the US are the subject of raging debates in the American culture wars and the political arena, but wherever you stand politically it is important to be vigilant that this could allow for militant forces to easily mobilize within the US. There is no reason not to prepare for war here as well. Stockpile food, water, ammunition and supplies, stay vigilant, but also don’t forget to read between the lines of the sensationalist mainstream media.

We have a different geography, different laws, border restrictions and culture than Germany and the rest of Europe, but this is just a sobering reminder that we do not prep and stockpile in vain. It’s always important to keep our finger on the pulse of global events and contextualize them to our own communities and countries.

If you don’t already have a plan, start thinking about what you would do were the US to be invaded or were there to be mass outbreaks of terrorism. Protect yourself, arm yourself, prepare yourself, and stay safe out there!

10 Ways to Use Duct Tape for Survival

How to Grow Sprouts