How to Split Fire Wood with a Folding Saw 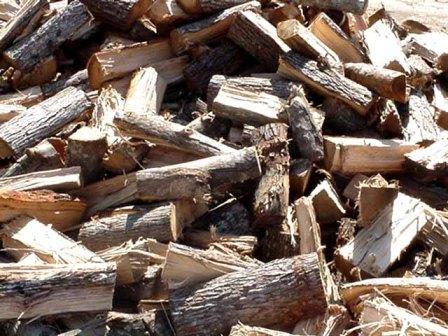 An axe is a great tool to have with you in the wilderness.  But an axe is heavier and bulkier than a folding saw and you might have opted not to bring it with you when you find you need to split wood for a fire.  Being able to improvise with what gear you have on you is a survival essential.  If you have a folding saw, even a small one, you can still use it to split logs for a fire.  Here’s how.

The more you can do with each tool you carry, the less you have to put in your pack and the greater your chances or survival if you are caught off guard.

5 Imperative Things to Consider When Choosing a...