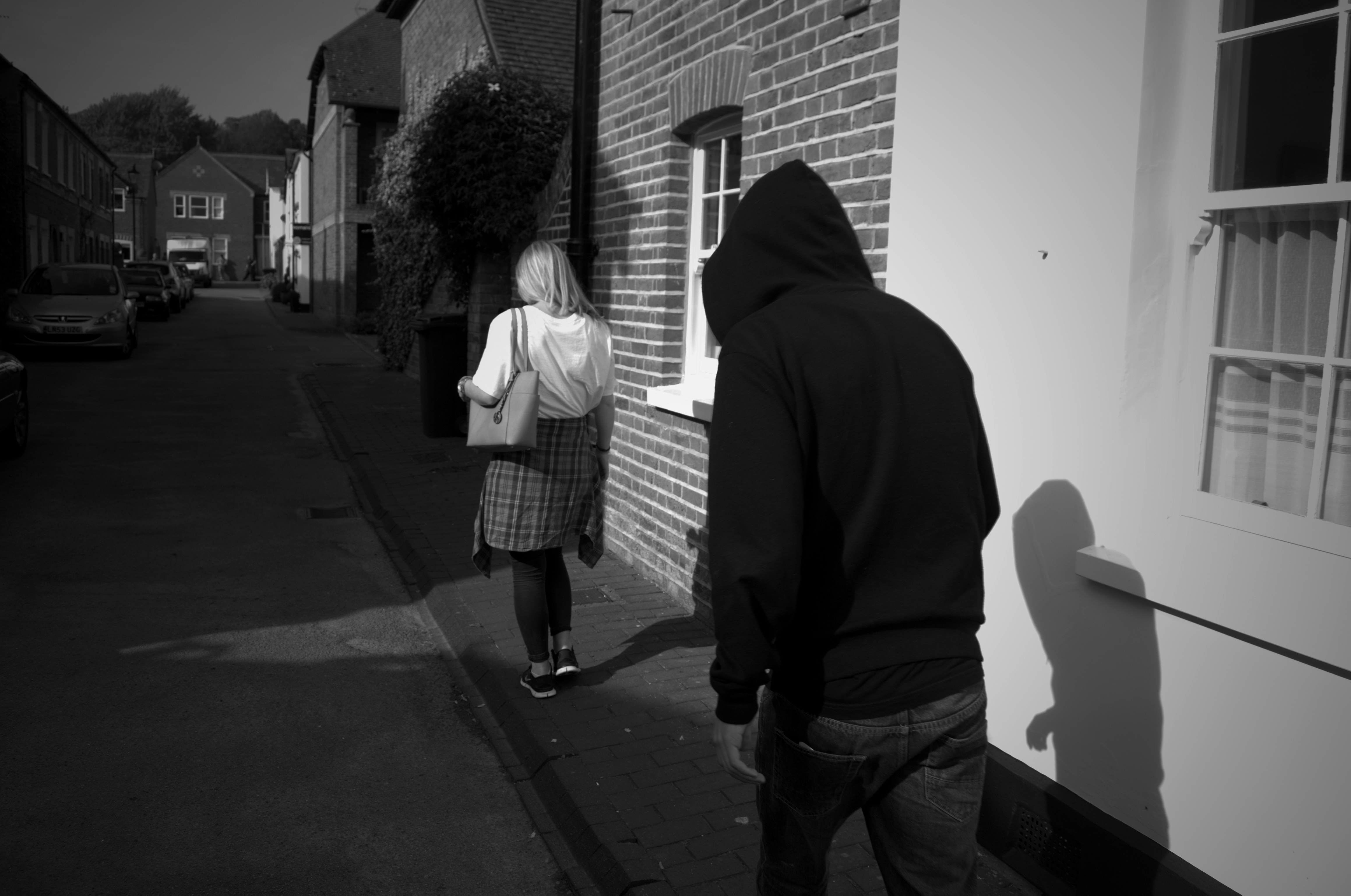 “Jugging” is a term that seems to be mainly used in Texas for a crime that is not geographically confined.  The basics of the crime involve watching a bank, or an ATM and waiting to see who makes a withdraw, then following that individual to a location that has less security so they can be robbed there more easily.  The internet has plenty of videos of juggings taking place, sometimes in parking lots of the next store the victim went to, sometimes even in their own driveways.  Here are some steps you can take to protect yourself from such attacks no matter what they are called in your area.

Being aware of the tactics used by attacks means that you can prepare to protect yourself from them.  But knowing about it isn’t enough, apply that knowledge as you go about your life, and always practice situational awareness.

Staying Left of the Bang