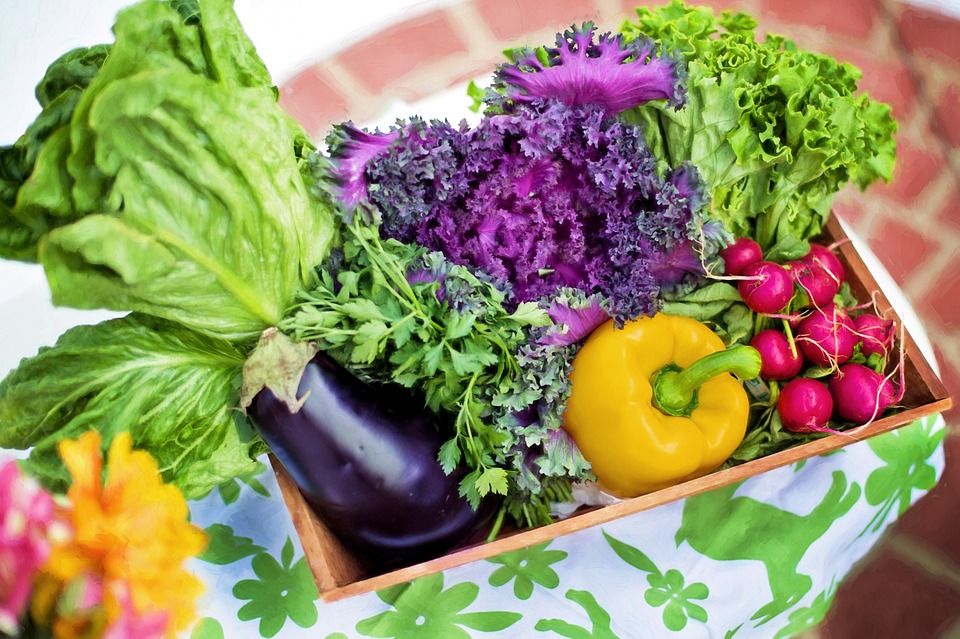 GMO plants and seeds are ubiquitous these days and trying to keep Monsanto out of your kitchen can be very difficult. It can also be intimidating trying to keep them out of your garden, especially considering they are now the largest seed company on earth. They even own many smaller seed companies that sell non-GMO and organic seeds. That means it’s hard to avoid giving your money to Monsanto, even if you are buying certified organic!

But it’s not entirely hopeless. There are still a few ways in which we can keep Monsanto out of our gardens and seed stashes.

When you buy seeds or plant starts from big chains like Home Depot or Lowe’s, it’s pretty hard to guarantee even organic plants are really organic. Instead buy from a small, local nursery, where they will most likely have sprouted them right there in the store and can tell you exactly what kind of seeds, soil, fertilizer and pesticides were used.

There are also many organic, non-GMO, heirloom seed companies sprouting up (no pun intended) all over the country these days. Here is a giant list of heirloom seed providers. One great thing about finding a small seed saving company like this is that you can often find one in your zone or even immediate area so you can find seeds that are perfectly acclimated to your region.

As mentioned above, heirloom seeds are ideal, as they are sort of the extreme opposite of GMO. Heirloom seeds are open-pollinated rather than cross-pollinated or hybridized, meaning they carry down the best qualities of the parent plant and over generations get stronger and more adapted to their climate.

Many heirloom varieties of your favorite vegetables you won’t even recognize; the majority of fruit and vegetable breeds we’ve grown familiar with are bred for their industrial appeal rather than flavor and nutrition. Heirloom varieties are often stunningly beautiful and colorful, like these gorgeous carrots: Open Pollinate and Seed Save

To simply reiterate what was stated above, the best way to take control of your garden and insure Monsanto won’t be sneaking in any time soon, is to start your own seeds from reliable non-GMO, heirloom seed saving companies, as well as open pollinate your own seeds so that you won’t have to buy more seeds next year! The internet is full of great tips and methods for seed saving and storage, as well as ways to store them for the most longevity.

Check back soon for some seed vault ideas, and remember, Monsanto is fueled when we give them our money. Their sphere of influence over the food production industry is massive-but it doesn’t have to be massive in your life. Ban them permanently from your kitchen and your garden, for your own health and also to inspire others! Happy gardening, and happy fighting Monsanto too!