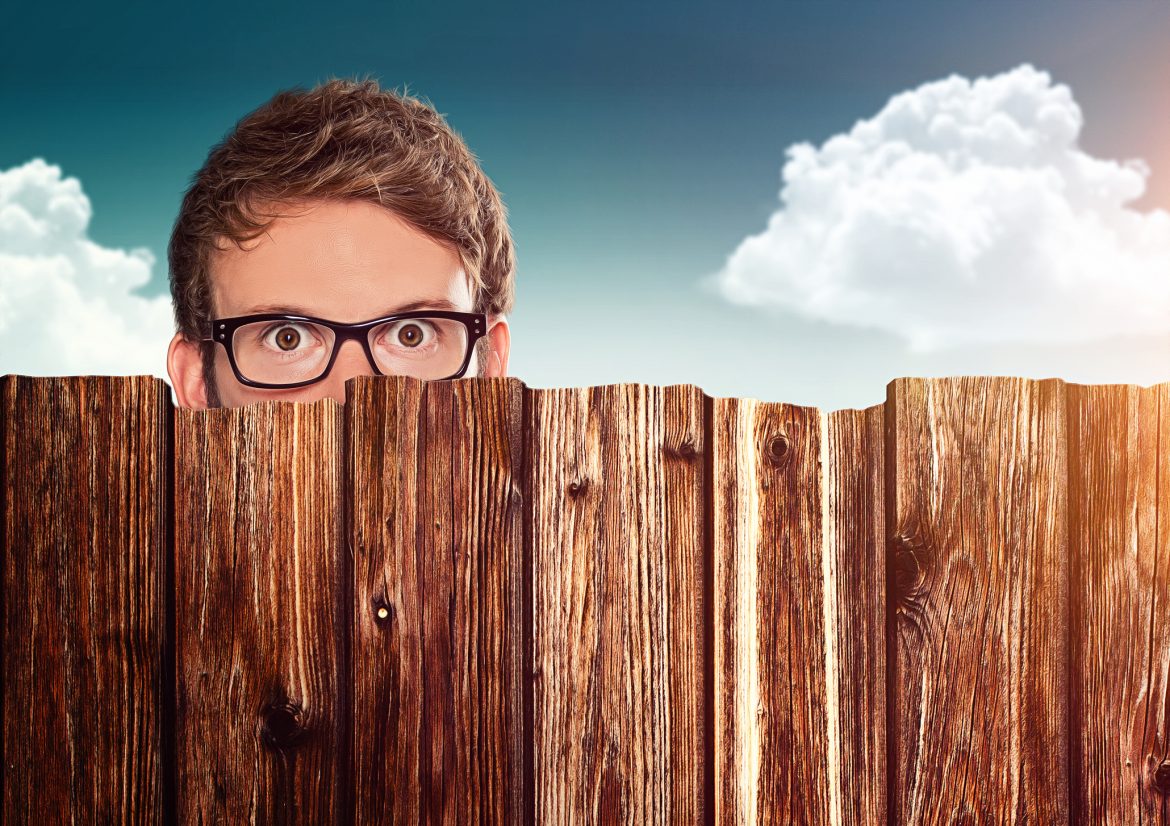 Did you know that you can prevent crime from occurring, just by taking care of the outside of your property? Burglars like to find ways to sneak into a home – they don’t want to be spotted, because that raises their chances of getting caught. In order to properly deter them, you’ll need to use a number of tactics that keep your home and all of its entryways, from windows to doors, open and uncovered. In fact, after reading this, you should head outside to see just which changes you can make to the exterior of your structure.

Set Up Your Lighting Properly

Lighting is the number one deterrent. There are so many options to pick from, including lampposts, motion sensor lights, and those that are installed above your front and side doors. This allows you to pick the ones that will work best, without taking anything away from the overall look of your home.

Lampposts, which tend to be made of metal, can be installed on the outer part of a walkway. This makes it easier for you to see where the walkway is when you get home at night. It also makes it clear to any burglars that you are keeping a careful eye on your home. They won’t want to walk under the light and will instead try to find a more conspicuous way inside (more on how to prevent that later.) Many of the lights in these lampposts are set on timers so they turn on and off at certain points of the day. Motion sensor lights come in two different styles. Some have replaceable bulbs, while others don’t. The ones with the replaceable lights tend to be solar-powered, which is great for those who want their homes to remain secure while not raising their electricity bills. The downside is that they need to be charged during the day, and if it’s particularly cloudy, you won’t have much luck. The other type works on motion sensors as well, but have bulbs that can be replaced. These tend to be hard-wired into your electrical system. Finally, there are standard lights that can be installed over your doors. These are also hard-wired in and work on a switch or timer.

Keep an Eye (No Pun Intended) On Your Shrubbery

Your shrubbery – or lack thereof – can also be a burglar deterrent. When you have large shrubs in front of your windows, you’re essentially giving potential robbers a place to hide while they case your house and look for a way inside. The best thing that you can do here is to keep your shrubs neat and tidy – and small. Make sure that a person can’t accurately hide behind them. However, if you do want to have shrubs in this location, plant the type that has plenty of thorns. The larger and more uncomfortable the thorns, the better, since people won’t want to come near them. Nothing deters crime quite like something that can injure the burglars.

Cameras are another great method of preventing crime. Many of the newest ones are fairly inexpensive, as well as easy to set up. They use Wi-Fi to communicate with a central computer or other means of operation. These cameras can be placed in unobtrusive areas, where they are easy to see. The clearer, the better, since any potential burglars will see them and then avoid your home, as they don’t want to end up getting caught. This, combined with the other methods of keeping them away, will ensure that your home and its contents stay safe. It’s best to use more than one at a time.

A Message From Bulletproof Home…What NOT to do>>>

Let Us Know What You Think...
Landscape Tactics to Prevent Crime was last modified: August 18th, 2019 by Nick A

Self-Defense From A Vehicle