Lessons from a FAILED Car-Jacking 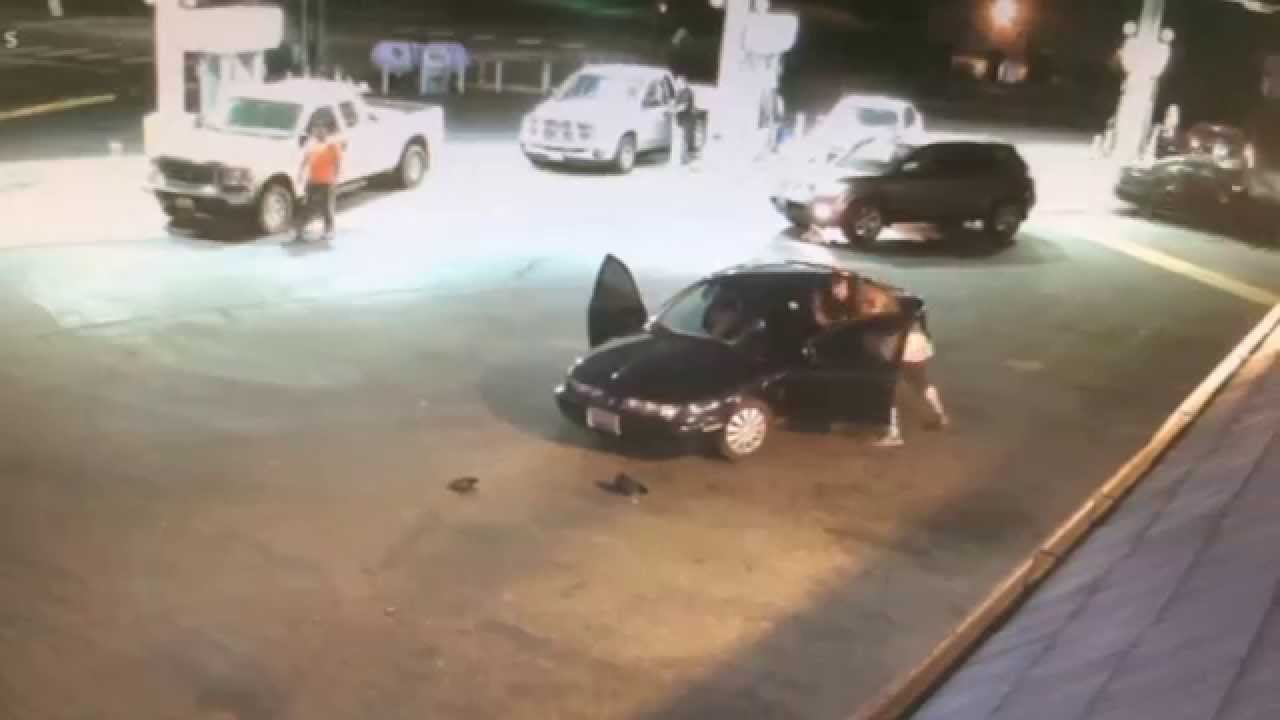 In this video, we see a failed car-jacking from a gas station in which, thankfully, and surprisingly, no one was hurt.  But the would-be thief was not the only one making mistakes in this video.  Let’s learn some lessons from what the intended victim did so that we are not faced with this potentially deadly situation for no reason.

In the end, the would-be victim here was as luck as he was foolish.  Lock your vehicle and pay your insurance, and you will never be in this position.

How to Preform CPR on an Adult (Infographic)