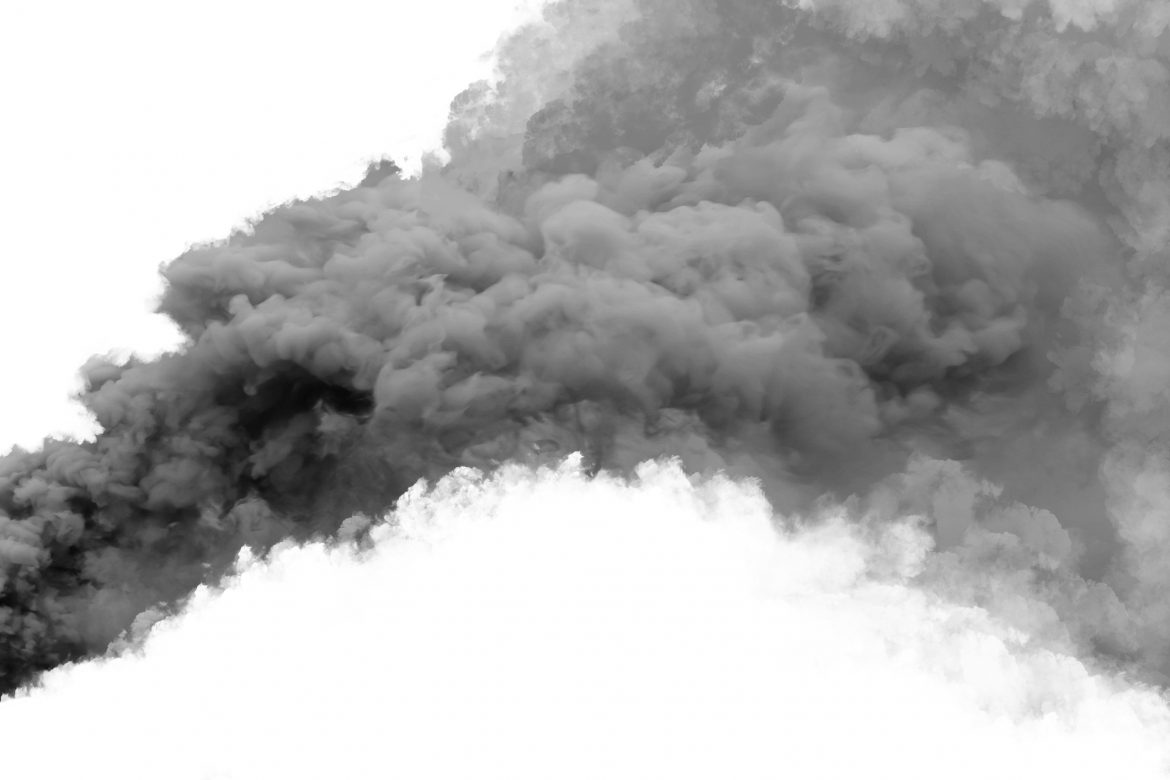 If you’re lost in the woods and need to signal for help, you have a few choices. You can shout the word “help” at the top of your lungs until someone arrives or you hear the sounds of people moving towards you. If you have a flashlight or a whistle, then you can use the SOS signal (three short, three long, three short – either flashes or whistle blows) in order to let others know where you are and that you need help. Your final option is to use a signal fire. Smoke signals are a good way to provide your location, as they can be seen from above – and even from the ground, depending on how high the smoke wafts. Here’s what you need to know in order to create an effective one.

What Is a Smoke Signal?

You might already be acquainted with the idea of smoke signals, thanks to the Disney and Warner Brothers cartoons produced in the 1970s and 80s. These cartoons tended to show one of the main characters standing over a fire, using a blanket to block off the smoke in order to create patterns that spelled out words. The smoke signals that will help you should you end up in a survivalist situation are a little less complicated.

These smoke signals are simple fires. You don’t need to make any patterns or spell out letters. You just need to create a fire that gets some attention, without setting the woods on fire. (It’s safe to say that starting a forest fire will actually hinder – not help – your rescue.) In order to create an effective signal fire, you need to follow these three general rules. They’ll help you produce one that is large enough for your rescuers to see.

GET THIS $69 SOLAR FLASHLIGHT FOR FREE>>>

1) Create Your Fire at the Highest Point Possible

Yes, a fire created anywhere will be visible. However, your odds of getting rescued increase if your fire is at a very high point, such as a mountain peak or even the top of a hill. While you won’t be able to know for sure if you’re at the highest point around (unless you have a topographical map and some excellent trekking skills), you should just do your best. The higher up your fire is, the more likely it is to be seen. Rescuers will just need to head towards the smoke in order to find you.

Did you know that the universal sign for “I need help” is a pattern of threes? Three of just about anything can signify that you are in danger and need a hand. Signal fires are no exception to this. You’ll need to build three fires that are close enough to each other to allow rescuers to hone in on your location, but not so close that they look like one big fire. For example, if you’re at the top of a hill, you can build the fires in a circular pattern that allows them to stay at an equal distance to each other.

3) Make Sure That Your Smoke Is Dark in Color

Your smoke signal fire needs to be seen, so that light gray wispy smoke isn’t going to cut it. You’ll need to add a few things to the flames in order to make that smoke darker. Some of the best options are birch tree bark (the papery kind) and fatwood. In addition, make sure to place some wet wood or damp leaves near the bottom of the fire to ensure that it stays lit for a longer period of time. You don’t want to have to rebuild your fire every few hours.

Let Us Know What You Think...
Simple Survival Smoke Signal was last modified: September 19th, 2019 by Nick A

How to Can Water for Long Term Storage