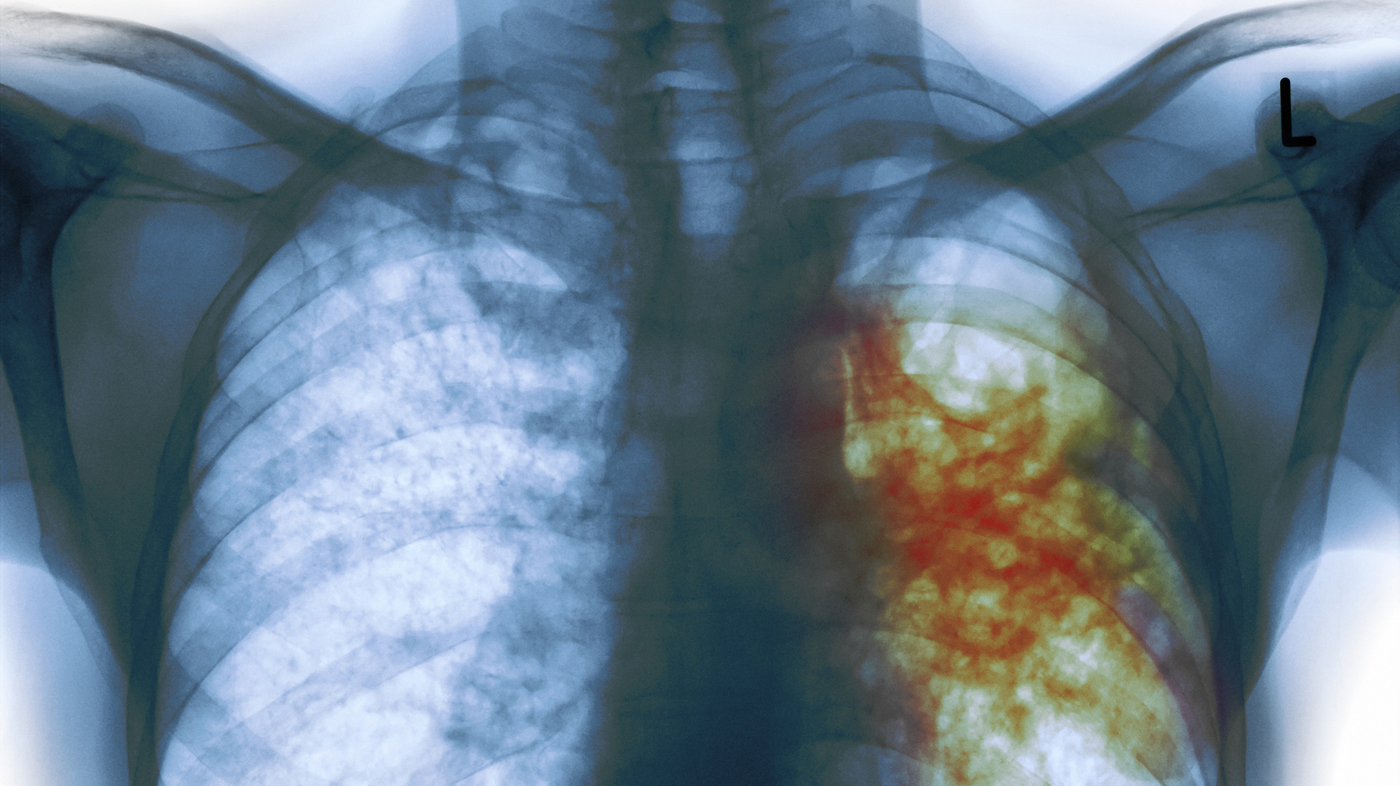 Living in a modern, relatively clean environment with access to medical treatment that is available in the West can lead to complacency about disease.  In the over vaccinated, hand sanitized, “health conscious” world we live in, many think of disease like Tuberculosis as a thing of the past.  But the reality is that even though it has been “under control” in the West for decades, in other parts of the world it has remained a public health threat and is a growing concern in some of areas that currently have high rates of emigrants and “refugees” heading into Western nations.  The CDC and the WHO both warn that there is an increase in drug resistant forms of Tuberculosis, which means that even when medical aid is available you can be at risk, but after a disaster strikes the risk will increase rapidly.  Here are some of the risk factors that you should try to mitigate to help protect you and your family.

While over nutrition is of course important, by this I mean consuming enough vitamins and minerals, low body weight caused by not consuming enough calories is a major risk factor.  For most adults in the West, this is not a concern, but for children it can be, and after a disaster even those who now have a few extra pounds might be thin due to lack of available food.

If you or your children are spending all of your time indoors, not getting a healthy amount of safe exposure to sunlight, then you are probably not getting enough vitamin D.  This might be difficult in the cold season and after a disaster, but it should be kept in mind.

For most people in the West this isn’t a major concern now, but if your extended family moves in with you, or visa versa, because of a disaster or economic hardships, extra steps should be taken to minimize the other risk factors that you do have control over to help reduce the risk of infection.

Again, this isn’t an issue for most people currently, but after a disaster it should be kept in mind.  If you are forced to cover windows for security reason you will need to take whatever steps you can, like increasing calories and spending time in the sun if possible, to reduce your risk.

These are not the only factors that would contribute to one’s risk of Tuberculosis infection, but they are among the most common.  Take the steps you can to protect yourself and your family.