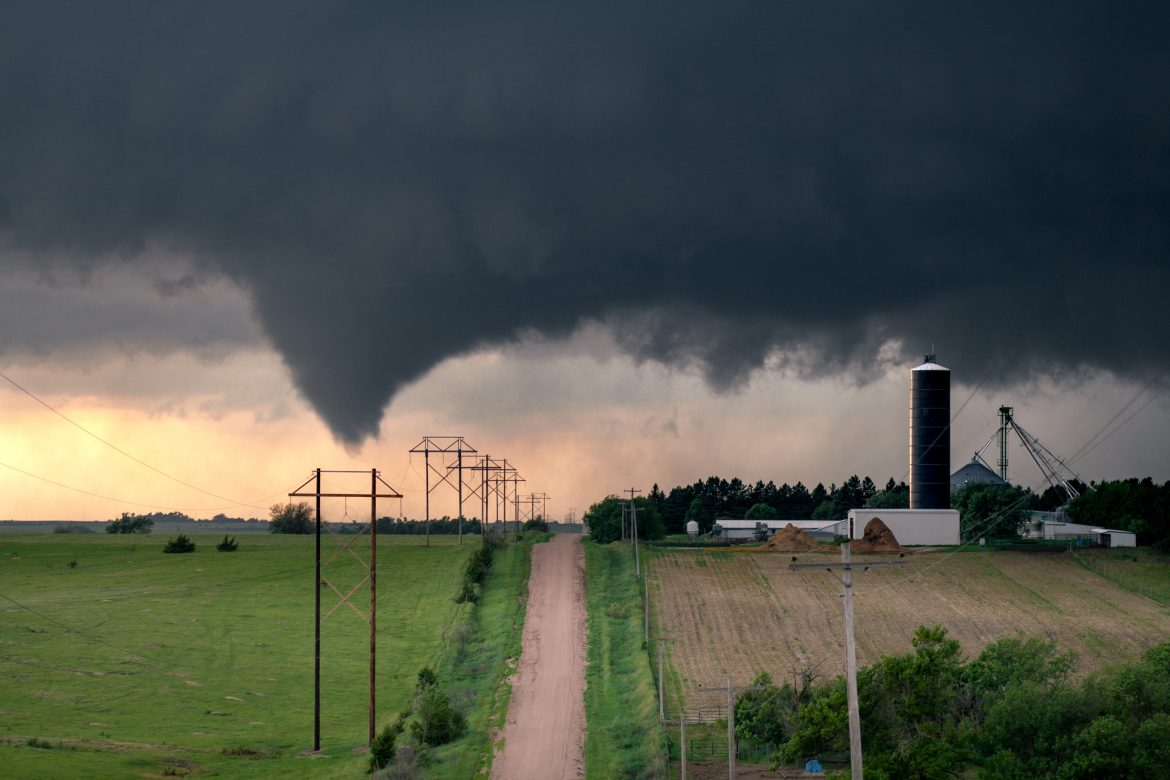 How much do you know about tornados? You hear the warning sirens, keep an eye on the weather reports, and know the difference between a tornado warning and a tornado watch. But how many myths do you believe? Do you think that you’re safe, just because you’re in a metropolitan area? Have you watched the Weather Channel’s shows on the aftermaths of these windstorms and believe that you’re safe, just because you’re not in tornado alley? The fact is, just about every area of the United States is vulnerable to tornados. Here are ten myths that you need to stop believing right now.

1) Tornados Never Hit in The Mountains

This is incorrect. While tornados don’t hit mountainous areas as much as they do flat plains of land, you aren’t any safer if you’re in the mountains. You could still get hit by a tornado. The air is cooler and more stable, which makes them less likely to hit, but it could happen.

2) Open Your Windows Will Save Your Home

Many people think that if they open their windows when a tornado is heading their way, the air pressure will regulate, and their homes will be saved. This isn’t the case. In fact, opening your windows during a tornado makes your home even more vulnerable to the wind.

3) Your Car Goes Faster Than a Tornado

Did you know that the average car can go around 90 MPH? Compare that to a tornado, which hit hundreds of miles per hour. Your car isn’t a safe place to be in one of these storms, nor can you outrun a tornado in your vehicle.

4) You’re Safe Under a Bridge

One common myth involves where exactly you should hide when a tornado is spotted nearby. If you’re in a car, people think, you should head to an underpass and get beneath it. This isn’t safe to do, and that underpass won’t protect you from the tornado.

Do you know what the most effective way to protect everything is?  I didn’t either until I came across this>>>

5) Tornados Only Hit in the Afternoon and in Spring

While tornados do tend to pop up in the springtime during the afternoon, because that’s when the conditions are right, this doesn’t mean that they won’t appear during any other time of the year or day.

6) Cities Don’t Get Hit By Tornados

This one has a number of simple origins. After all, every time that you see tornado reports on the news or the Weather Channel, it appears that those tornados hit the countryside. However, even people in the city are not safe from these windstorms. While large ones don’t hit the city very often, this does happen.

7) Tornados Are Drawn to Trailer Parks

It’s a common joke that tornados like trailer parks – or more likely, enjoy destroying them. While a tornado isn’t more likely to hit a trailer park, it is going to cause more damage to one, which is why they pop up in the news more often.

8) Head to the Southwest Corner of a Room

This an old belief that needs to be debunked. Should a tornado hit, you need to go to a room without windows, preferably underground. The southwest corner of any room is not a safe place to be.

This isn’t true at all. Sure, they aren’t perfect, but many weather forecasts are very accurate, thanks to modern technology.

If you’re out shopping and a tornado alert pops up, you need to head to a big box store, right? Actually, no. These stores aren’t any safer in the event of a tornado than any others.

A tornado is no match for this…the ultimate protection>>>

Let Us Know What You Think...
10 Ridiculous Myths About Tornados was last modified: May 7th, 2019 by Nick A