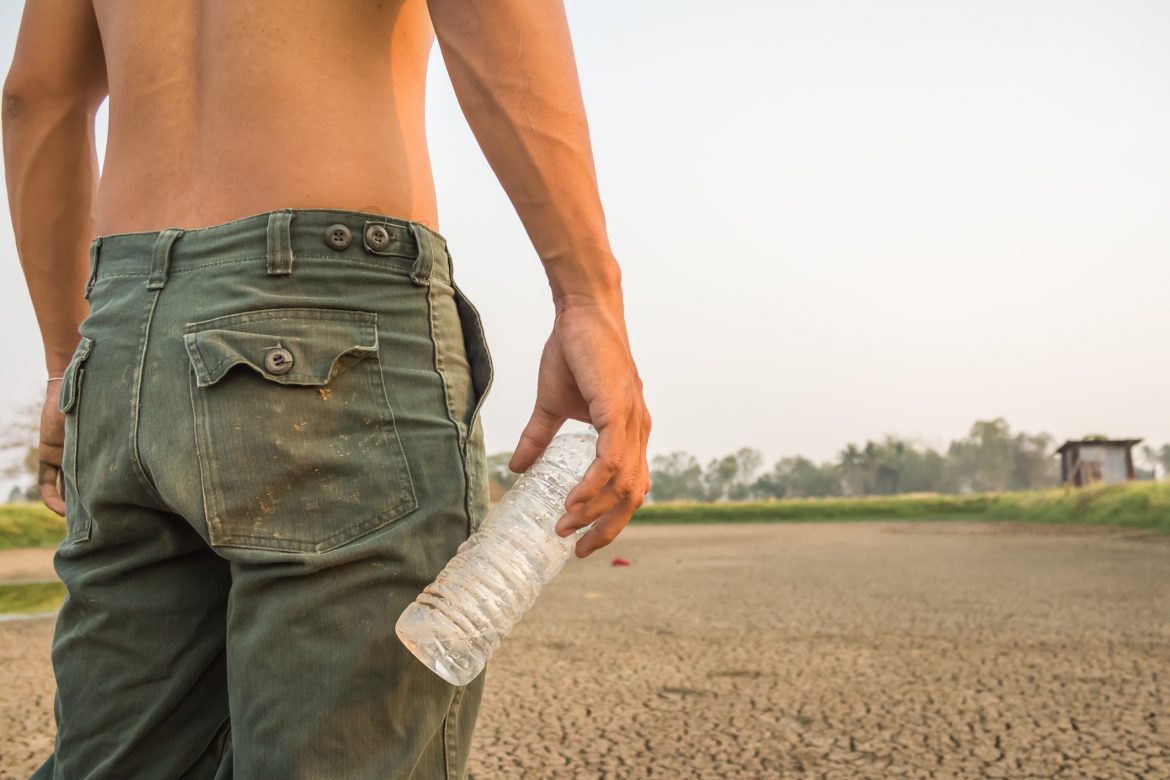 How much have you heard about the impending freshwater crisis? There have been a number of articles published about this recently, all of which make it clear that if there’s isn’t a huge crisis at this exact moment, there’s definitely one pending. Although many parts of the world lack fresh water, others have plenty. The main difference here lies in the surrounding water supplies, as well as the overall populations and climates of those areas that don’t have a lot of fresh water. As a result, there is a water shortage in certain areas, and things are sure to get worse.

What Is Freshwater and Where Does It Come From?

Although over 70% of planet earth is made up of water, only around 2.5 percent of it is drinkable. This means that there isn’t a lot of fresh water available. Most of the water on Earth is salt water, thanks to the many oceans. These sources of fresh water typically consist of lakes, rivers, streams, and even ponds. Some people get fresh water from underground aquifers, including wells. This water isn’t salty at all and is used for things like drinking, bathing, cooking, and irrigating crops. Non-saltwater is essential for survival. Without it, plants wouldn’t grow, people would dehydrate, and no one would be able to bathe or cook properly. These struggles are evident in places without plentiful freshwater.

Many parts of the world are suffering from drought conditions. These include locations in the United States, such as Southern California. This area is traditionally arid, even though it’s located right next to a large body of saltwater – the Pacific Ocean. In the past, this part of the country received its freshwater from sources located at the western edge of the state, near the mountains, where rain and other water naturally collected. The water was sent through to the areas that needed it through a series of channels. However, that water is in high demand and the source isn’t being replenished as quickly as it needs to be, therefore people in Southern California need to limit their usage.

Related Article: Fresh Drinking Water: What to do in a Time of Crisis

Another issue lies in polluted water sources. Many countries lack environmental rules and control mechanisms that prevent companies from dumping things like chemicals and hazardous materials into nearby freshwater systems. On top of this, even if those companies are stopped, it takes a lot of money and time to clean up that water to make it drinkable again. This adds even more strain to a system that already does not have enough clean, fresh water to meet people’s needs.

What Can Be Done?

Although the world’s fresh water supplies haven’t run out yet, there certainly is a water crisis in certain parts of the world. What can be done to prevent this from becoming worse? Those polluted sources of fresh water need to be cleaned up. The world needs to reevaluate exactly how it uses this water. On top of this, measures need to be taken in order to ensure that everyone has access to this clean water. This is a complicated problem with no clear solution in sight.

Simple Pocket-Sized Device Can Allow A 90lb Woman To Stop A 240lb Attacker In His Tracks!

17 Odd Places to Hide Your Food

How to Mark Your Trail in the Wilderness

What Does The Walking Dead Teach You About...

How (And Why) To Preserve Mint for Medicine