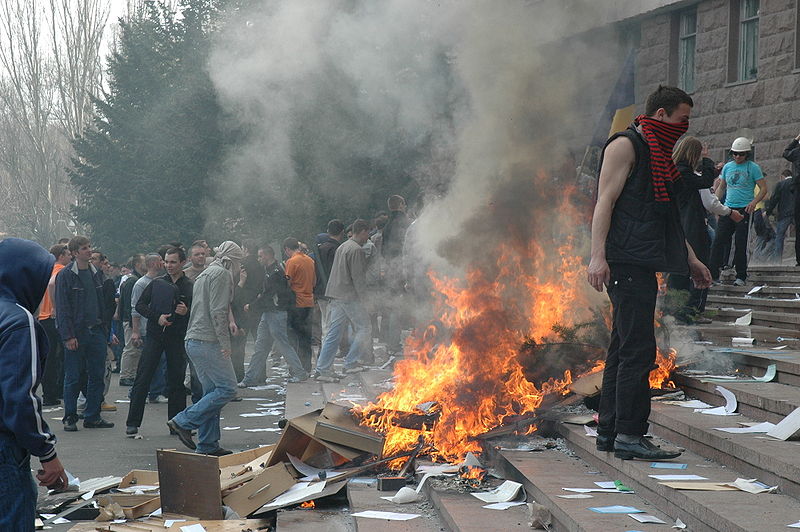 Maybe one day we will again have something resembling law-and-order here in America, but it certainly won’t come before Friday.  There have been online postings in dozens of cities that offer as much as $2,500 to anyone willing and able to disrupt the inauguration of president-elect Donald Trump this Friday.  Though the inauguration itself will take place in Washington D.C., the “disruptions” are not likely to be so localized.  As we saw, following the election, there were riots and violent attacks on perceived Trump supporters across the nation.  If you are living in areas that were affected by this previously, or in any urban area, blue state or not, taking preparations to protect yourself on Friday are certainly advisable.  Here are some steps that you can take to help stay safe.

Don’t get complacent because the last string of protests and riots didn’t threaten you, the nature of this threat makes it difficult to predict beyond when it will happen, take necessary steps to stay safe.