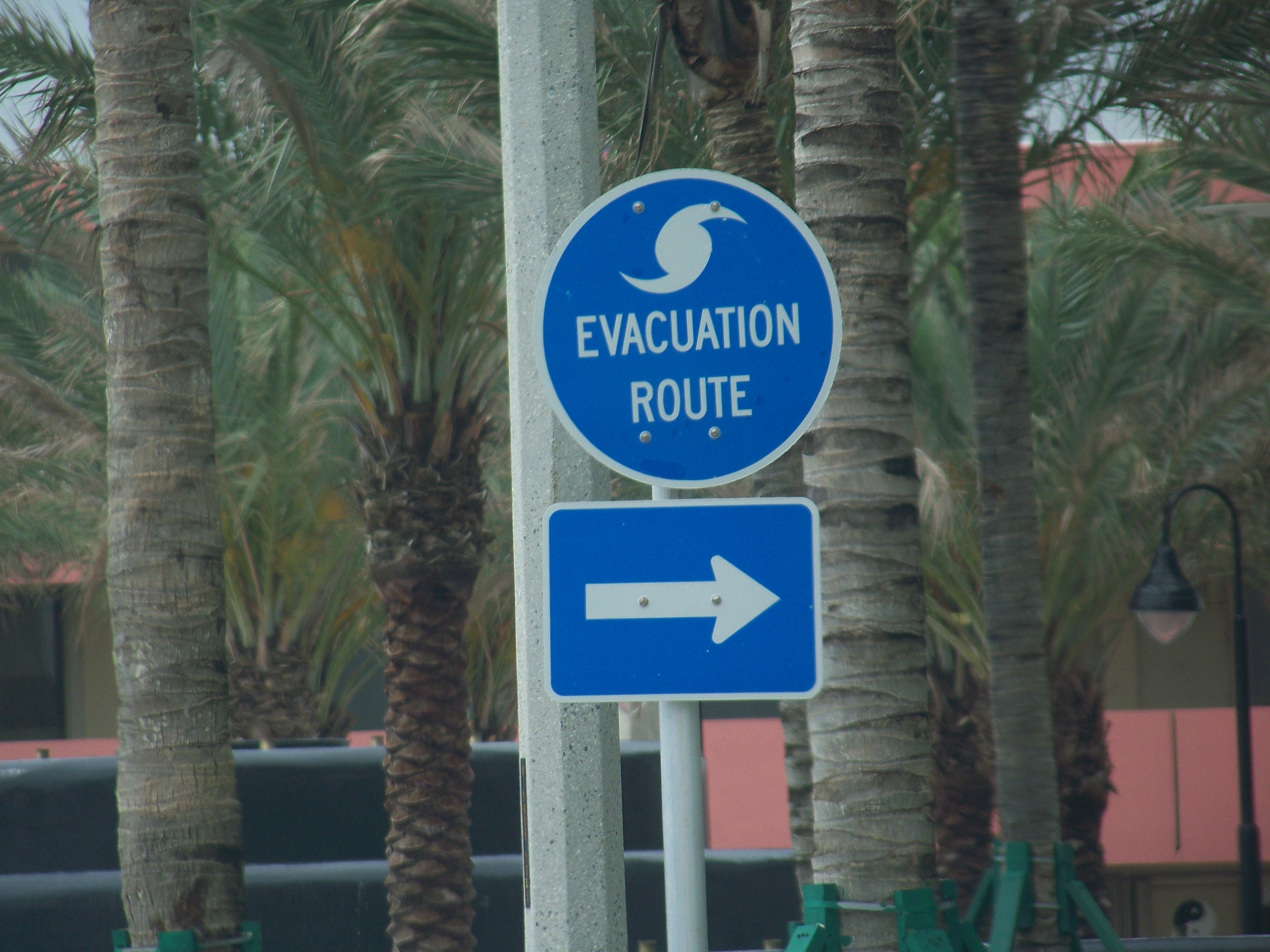 With Hurricane Matthew closing in on the east coast, hurricane preparedness is on everyone’s mind.  It’s important to inform yourself on what to expect and how to prepare.

High winds are what most people think of when it comes to hurricanes, and while they do pose a threat, wind is one of the least dangerous things about a hurricane.  Flooding is actually most often the deadliest threat, which causes drowning and can cut off resources and access, making rescue and escape more difficult.  Even after the storm is gone the threat remains in many forms: power will be out, water will be out, stores closed, the risk of sickness increased, and looting likely.  Preparing beforehand for each threat a hurricane can pose will help you make it out alive.

If you have opted to or are forced to shelter in place, remove and secure any possible windblown projectiles near your home.  Lawn furniture, children’s toys, vulnerable tree limbs, and trashcans can be thrown at high speeds through your windows creating a potential for injury.  Duct tape all windows in your home to help control the amount of glass that will potentially be thrown if the windows do break.  Shelter in a room without windows, and if possible, a room without exterior walls.

Flooding from a hurricane can be deadly, because it is not just the rain from the storm that causes the flooding, but tidal waters pushed inland, or of course, in the case of Hurricane Katrina’s deadly aftermath, broken levies.  If you are sheltering in place, there is little you will be able to do to protect yourself from the flood waters, which is why evacuation is always prudent if possible.  While being outside during a hurricane is never a good option, people have drowned in their homes, even their attics, from hurricane flooding.  Keep life vests for everyone in your family available where you are sheltering for a worst case scenario.  If you make it through the storm you may still need them to move around after the storm while the area is still flooded.

Even after the storm has passed it could be weeks before things return to a relatively normal level of safety.  Until then, you could be cut off from power, which will mean that you will need to have food available that will last without refrigeration and be eatable without heating.  Be sure to keep at least 7 gallons of water on hand for each person in your home, and get a personal water filtration device incase that is not enough.  The risk of infection will be increased as well, keep antibiotics and antiseptics in your first aid kit.  And while the initial reports of looting and chaos after Katrina were exaggerated, they were not fictitious, and the treat of lawlessness will be a real thing.  Defending yourself and your family from attackers should not be over looked when preparing for any natural disaster.

Technological advancements have not eliminated the threats of natural disasters.  Do not be complacent when a storm is headed your way.

How to Survive When Your Vehicle is Under Water