How to Tie An Adjustable Knot 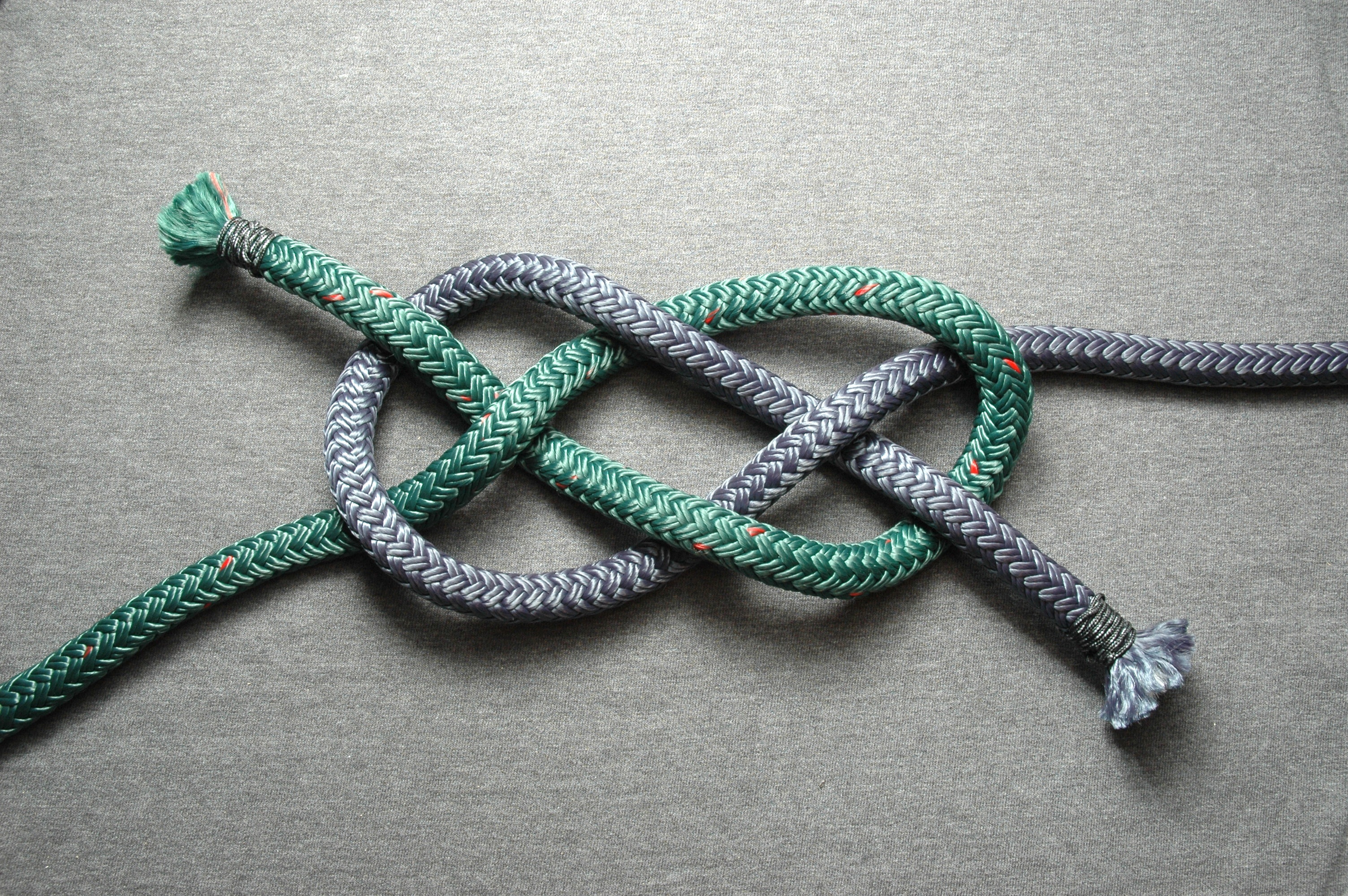 As with all of your tools, paracord can help to save your life, but it will only be as effective as you are skilled with it.  Not every situation calls for a slip knot, or three slip knots on top of each other.  To get the most out of your paracord spend some time practicing knots while camping, or even just while sitting on your couch.  Here we have instructions on how to tie an adjustable knot between two posts.  You might use this for your ridge line when constructing a tarp shelter.  Let’s get started.

First, wrap one end of your cord around a tree tie a secure knot to keep it in place.  Which knot you use here is not that important, all the adjustment can be made on the other end.

Third, take B and cross it over the top of A.  Now, while keeping A and B separate (this is where all the work is going to take place so keep a hold on B right before the point where it crosses A and keep the lines separate so you can easily work with them), wrap B around A three more times.

Finally, pull the end of B towards the first three while sliding the wrapped portion of A in the same direction carefully so that all the wraps stay nice.

Now you’re done.  This knot will allow you to adjust the tension on your line.  Once you have adjusted the tension to the desired level, you can tie a square knot or a slip not in the end to secure it in place.

It’s not enough to carry cordage with you.  It won’t be tying itself.  Practice now, like with every other skill, so that when you actually need it to survive, you can perform.

3 Tips for Fire Starting in a Wet Environment