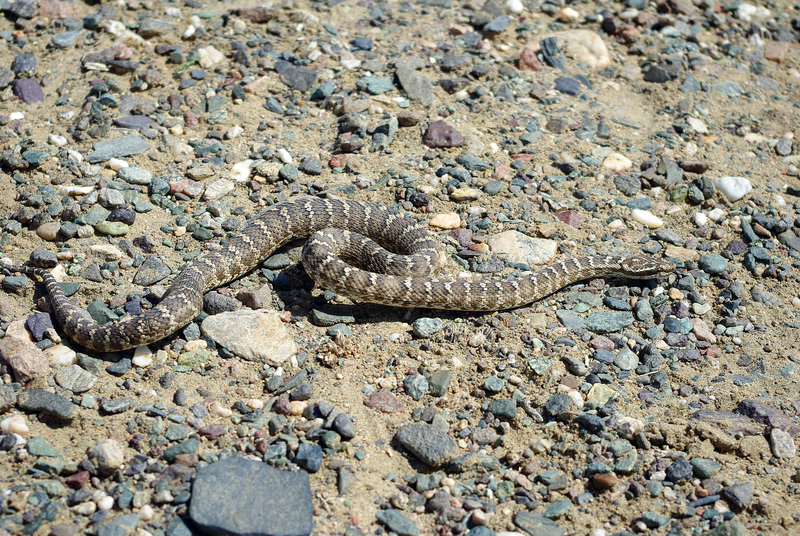 Exploring the wilderness is a wonderful way to relax and become one with nature. It can also be an extremely dangerous pastime as you walk through a treacherous terrain where it is easy to lose your way, and filled with wild animals. When you are in the woods, you must keep in mind that you are traveling through the animal’s territory. It’s their home and we should all respect it. Therefore, when you choose to hike in an area that is known for snakes, don’t be surprised if you come across one.  What would you do if you encountered a snake and it wasn’t so friendly, maybe even aggressive, so aggressive you were attacked and bitten?

Out of the 3,000 known snake species in the world, less than 10% have a bite that is truly venomous. So, there is a good chance that the snake that bit you wasn’t poisonous. On the other hand, that less than 10% amount still leaves a few hundred varieties that could be dangerous.

It is always best to prevent a snakebite from happening before you go out hiking. You can do this by wearing heavy boots that cover your ankles, watch your step in tall grass, and be careful when reaching underneath rocks or piles of wood where snakes tend to hide.

If you are bitten by a snake, stay calm. When you begin to panic after a bite, your heart rate elevates and the increase of blood flow will promote the absorption of venom, which puts you at a greater risk of developing a serious or fatal injury.

4 Steps to take when bit by a Venomous Snakebite

Suggested Article:  “Unexpected Survival Items You Should Stock up on”

Hopefully, you will never need these tips for your adventures in the wilderness, but it can be easy to accidentally tread in an area known for snakes. Always be cautious and do some research on the top venomous snakes located in your area.

4 Ways to Start a Fire You’ve Never Heard of