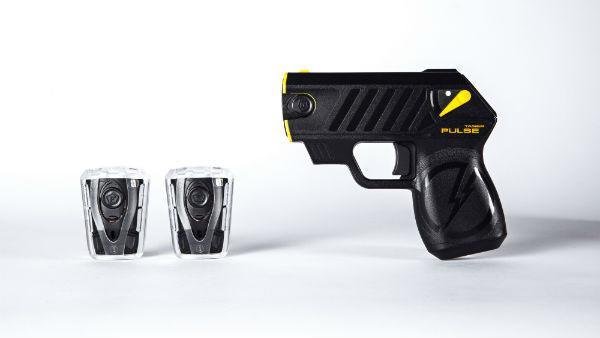 Many people that are relatively unfamiliar with less than lethal self-defense tools think of stun guns and tasers and virtually the same thing.  But there are major differences between these two kinds of defensive tools that anyone interested in using them for personal defense needs to be aware of.  Here is a basic overview of stun guns and tasers highlighting their differences.

If you are considering purchasing either of these devices for self-defense, make sure that you spend some time on youtube watching videos of these devices being used.  Know their function, and their limitations.

How (And Why) To Preserve Mint for Medicine