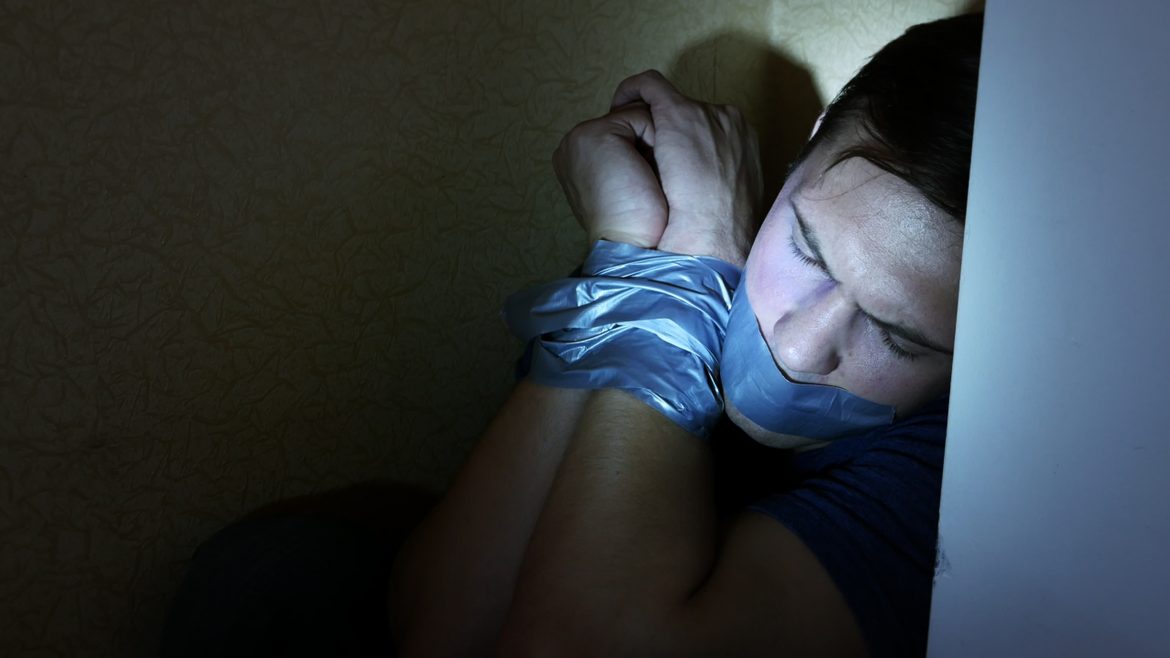 Kidnapping is not the most likely event that you will need to survive, but it isn’t always something that happens to other people.  It isn’t something that only happens to those who are wealthy enough to pay ransom, or people living in the third world.  Even in countries like the United States, people have been kidnapped and tortured for their suspected political opinions, their race, and for sexual assault.

While women and children are more likely to be the victims, men are not immune. Recently in America, there was a case of a professional football player being kidnapped, and even two college football players being kidnapped, tortured and sexually assaulted.  Regardless of gender and age, surviving a kidnapping is something that everyone should think about.  Here are some tips to increase your chances if you are faced with this horrible ordeal. Kidnappings are not as rare as many believe, and the victims are not always women, children, or “someone else”.  Have a plan in mind in the case that you find yourself a victim, or intended victim of a kidnapping.

If you are looking for something more advanced, you need to see this course of self-defense.
Warning – Click only if you are serious about learning how to protect yourself (contains some graphic content).

Let Us Know What You Think...
Surviving a Kidnapping   was last modified: September 27th, 2019 by Samuel

Goals for a New Prepper

Critical Tips for Surviving a Winter Storm or...

Filtering Water With Nothing