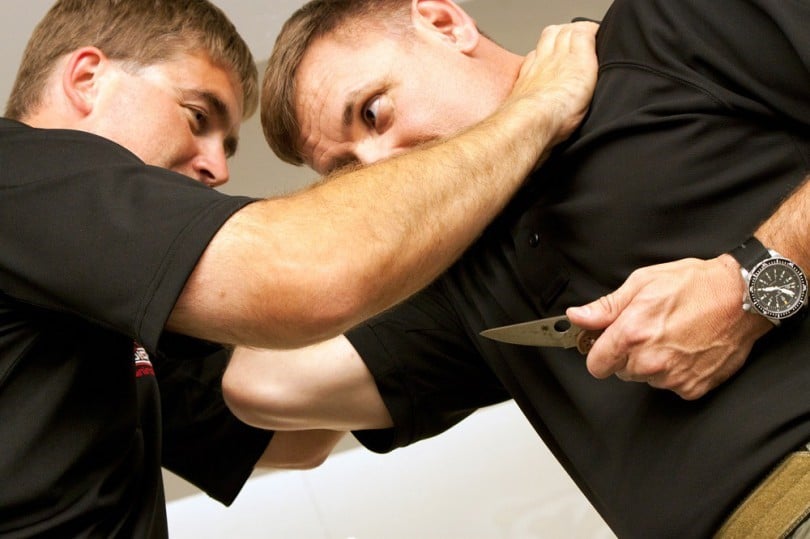 Carrying a knife is a pretty common thing to do.  Though most people only ever use their knives to open packages or cut their finger nails out of boredom, many people carry a knife in the thought of using it as a defensive weapon.  Arming yourself is an important aspect of survival, especially for those that live in urban areas, but carrying it alone is not going to protect you.  Here are a few tips that can make your knife a more effective tool for self-defense.

As with all equipment, it’s important to train for using your knife as a defensive weapon.  But you don’t need to be Rambo to protect yourself.  Just practicing getting your knife out from concealment, or using a rubber knife with a sparring partner will be invaluable in a defensive scenario.

Surviving in Your Vehicle