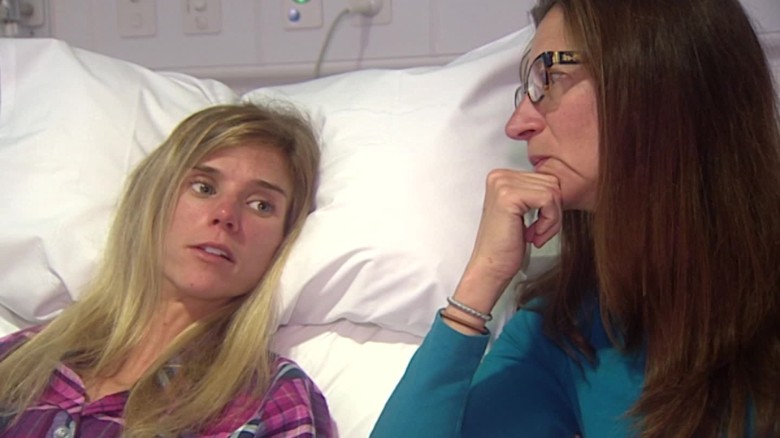 In April of 2016, Caroline Lloyd and her daughter Rachel were vacationing in New Zealand.  The two decided to take in some of the natural beauty in the area and went on what was meant to be a day hike.  After misreading signs on a marked trail, the pair got lost late in the day as the sun was setting, forcing them to spend the night outside in temperatures near freezing.

The next day, they attempted to find their way back to the trail but were unable to.  They ended up spending 4 days lost in the wilderness before rescuers spotted a “HELP” signal they made from natural material that could be seen from the air.  Let’s review some of the available information from their experience so we can see what they did right, and what they could have done better, so that we can avoid this ourselves, or if necessary survive as they did.

This should be a lesson to us, always be prepared for more than you plan on, weather changes, you could get hurt, or lost, you should not go into the wilderness without basic supplies that are easy to carry.  But we can also learn from what they did right, we can’t always depend on our abilities to get ourselves out, signaling is an important knowledge and skill that everyone should have if they are going to go into the wilderness.