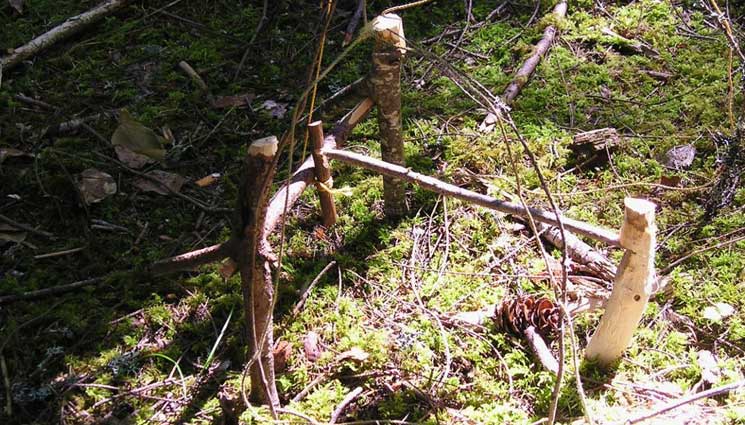 Food stores run out, as does ammunition, and snares are quieter than gun shots.  Whether lost in the wilderness, struggling after an urban disaster, or if you have intentionally fled into the wild, trapping is a skill that you will need to be able to implement if you hope to have a sustainable supply of meat.   Here are a few tips on how to increase your effectiveness with traps for survival.

Trapping is not as easy as you might think it to be.  Practice this skill now while you are not depending on it to eat so that you can fall back on your skills when they are needed.

Self-Reliance During Distaster: When The Government Can’t Help