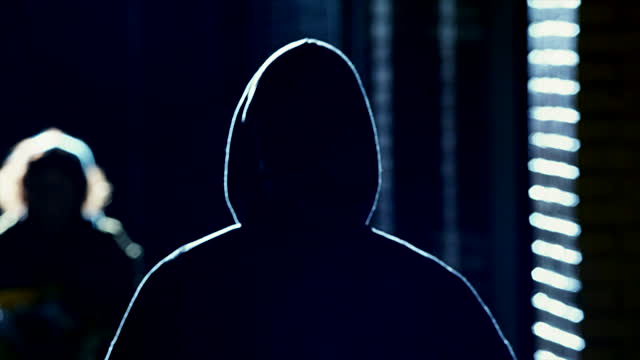 Nothing draws the eye like a light in an otherwise dark area.  If you are trying to go unnoticed be careful about using your phone (even to call 911, you might have to wait a little bit, after all it could take police 10 minutes to show up anyway), getting in your car (the dome light could come on, you might even want to remove the light if you live in a city), and even reflectors on your clothes like your shoes.

If danger is heightened after a disaster you don’t want to be shouting to communicate on the streets.  Agree on some basic hand signals before going out.  If things are only as bad as usual you still don’t want to draw attention to yourselves while you are in transitional spaces by getting too loud, this will also decrease your situational awareness by not allowing you to hear potential threats as well.

Self-defense skills and a hardy supply of food and gear are great things to have, but it’s better if you never have to use them in the first place.