What Happens When You Block Traffic (Video) 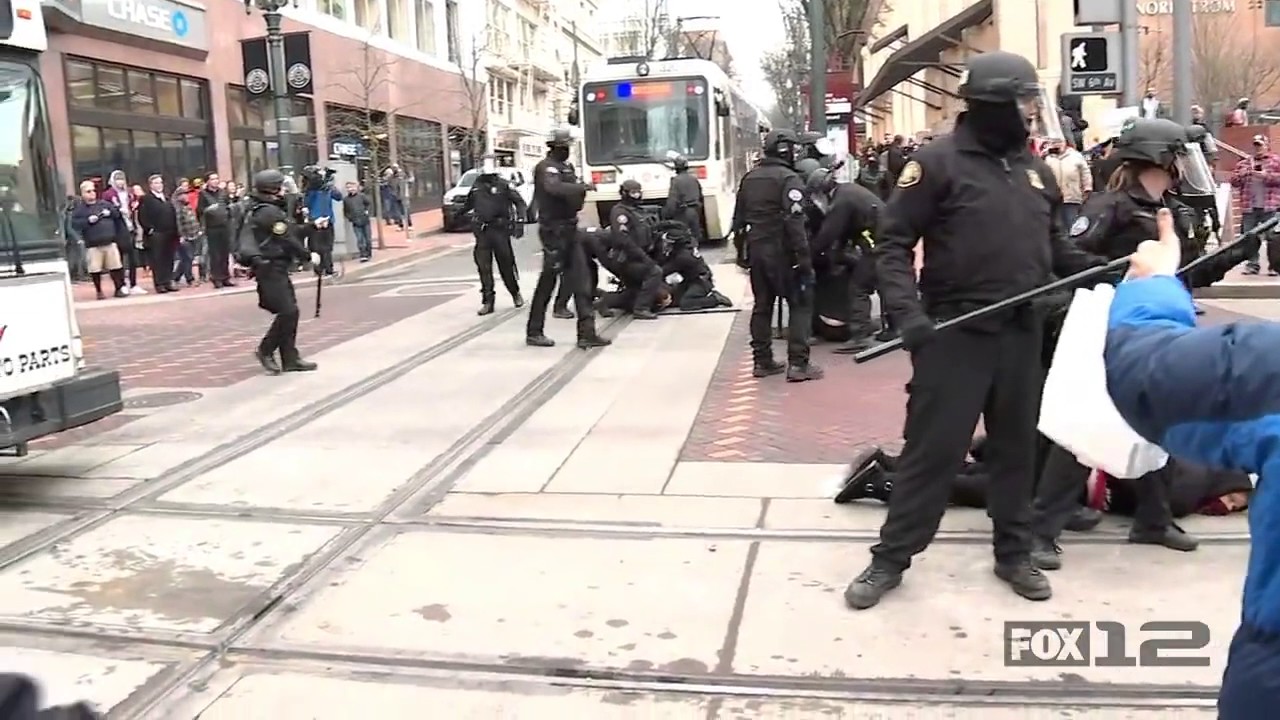 While it’s always great to see anyone on the political spectrum taking advantage of their first amendment rights, an unfortunate tactic of many protestors over the last year or so has been to block traffic.

This video of Portland protestors being swarmed by riot police is an important reminder of what can happen if an impassioned demonstration turns into blocked traffic. I think people are often just fueled by everyone’s enthusiasm and mob mentality kicks in, but it’s a dangerous reality of protesting that peaceful demonstrations can quickly turn into something that will land you with your face in the pavement and a cop’s boot on your neck.

This is also an important reminder to us as survivalists how quickly a group of disgruntled and emboldened ideologues can cause massive civil unrest in an urban environment. Gridlock can be quickly and easily caused by a few rabble-rousers, and it’s an important aspect of preparedness to keep in mind if you live in or frequently visit an urban environment. It’s best to avoid getting involved in situations like this, because while the people cheering here were unharmed, fortunately, it could have turned ugly quickly if the police hadn’t shown up. If you run into a group of protestors like this, just keep your head down, avoid congested areas, and get yourself out of harm’s way as quickly as you can. Stay safe out there-it’s getting crazy these days!