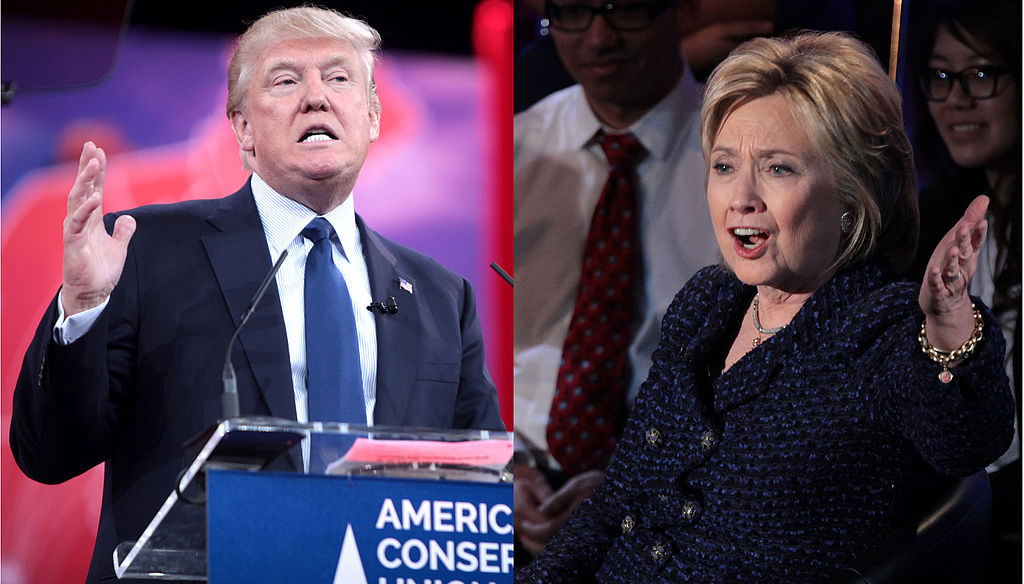 I’m sure many of you have strong feelings about this upcoming election, which is unlike any election in US history. You may feel love, hate, reluctant support or some combination of the three towards either (or in the case of hate, both) candidate, but if you are a survivalist, regardless of political leanings there are some things that you need to know.

1. Something Is In The Air

The months leading up to the election have so far been explosive. We have unprecedented violence, division and in-fighting on both sides of the political spectrum, massive international trade agreements being pushed and passed and more and more domestic terrorism. Tension is high; something definitely seems like its about to go down.

2. The Election Won’t Impact the Environment

Whoever gets elected and wherever you stand on the climate change debate, you should know that any number of natural disasters can still strike at any moment and the way the government reacts to a massive natural disaster is unlikely to change depending on who’s in office. The recent flooding in Louisiana was inspiring; the locals worked together to save and support one another before the President or the government even bothered to show up for the most part.

3. The Police State Will Probably Grow Either Way

Each candidate has their own pet issues but for the most part, they involve an expansion of government. Building a wall or restricting immigration from certain countries might be appealing if you’re concerned about our national sovereignty, or universal background checks might be appealing if you’re concerned about who is able to obtain firearms, but either way, both candidates policies are likely to result in an expansion of surveillance and restrictions on our fundamental rights to privacy. Obama passed the NDAA a few years ago which greatly limits the rights we should be entitled to as Americans, and whoever wins this crazy election we might already be well on our way to a completely different America than our forefathers founded.

When you study the history of the great world wars or even smaller, ongoing conflicts like the Vietnam or Iraq wars, the catalysts often were a series of events spanning several years. We are basically already in a proxy war with Russia in Syria right now, and it’s hard to imagine that situation won’t escalate. Trump wants to expand our already massive military and Hillary misses no opportunity to point a finger at Russia, and both seem to be volatile and easily provoked. The military has been stockpiling ammunition for years and even training for domestic urban combat, so you just really don’t know.

5. Ultimately, Nothing Will Really Change for Preppers

Finally, and this is the cool part, for those of us who have been preparing and keeping our ear to the ground, the situations we’ve been planning for already are simply more likely to happen, so at least we are prepared. The above are simply reminders that this election won’t change the need to be prepared, and if you have been meaning to up your game, now might be the time. This doesn’t mean you can’t support your candidate (or vote against the person you dislike more), it just means that, at the end of the day, it is most important to be self-reliant and prepared for the worst.