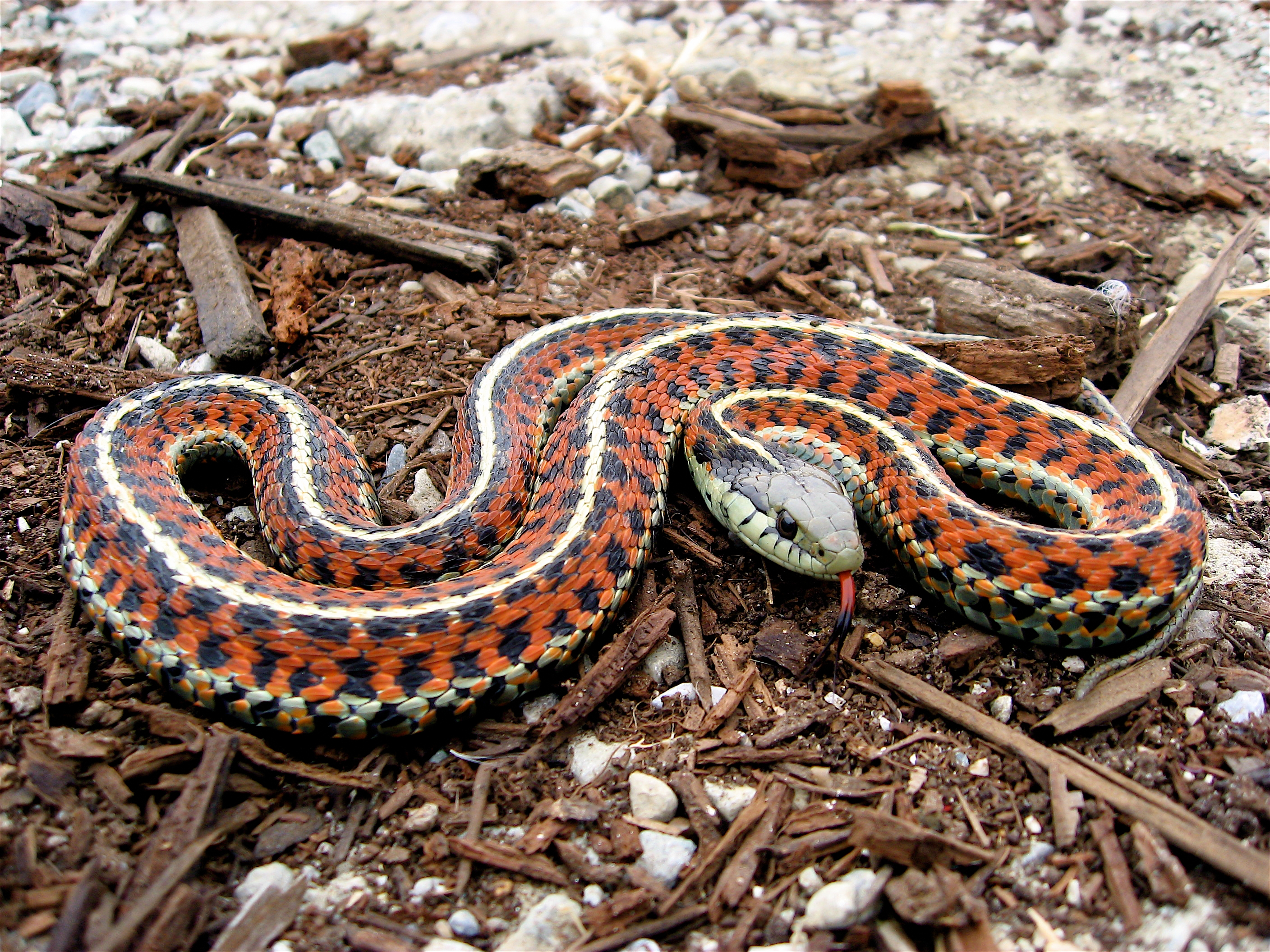 Snakes are a big benefit to the world. They help to control the population of vermin, for example. However, when you are in a survival situation and you are limited on the types of food available to you, snake just might be something you have to put on the menu. It’s not as bad as it sounds, and preparing the snake is very simple. In fact, it might be one of the simplest types of meat to dress in the wild.

Naturally, the first thing you have to do is dispatch the snake. Depending on the type of snake, you have to be extremely careful. Ideally, you’re going to want to avoid dealing with any type of venomous snakes, as they can be very dangerous. However, when given no other choice, you may even have to kill those types of snakes. If it’s a matter of survival, you have to do what you need to do.

Once the snake is dead, you still want to pin it to the ground. Do this with a forked stick. Place the fork behind the head. Then, you will want to cut off the head and bury it. Dead snakes can still bite. Even if they are not venomous, you don’t want to be bitten and get an infection in the wound.

You will then use a sharp knife, or a sharp rock, to cut a half inch slit on snake’s underside near the tail. Then, you will remove the skin by pushing the half inch cut that you made toward the tail. You then strip the skin like you are pulling off a sock. Then, you can remove the internal organs intestines – be careful not to cut into them, which could contaminate the meat.

At this point, it is ready to cook. Place it over the fire and cook until it is done, then eat. Simple as that.

How to Stay Under the Radar in an Urban Environment

7 Vehicles to Survive the End of the...

3 Ways to Remove a Splinter