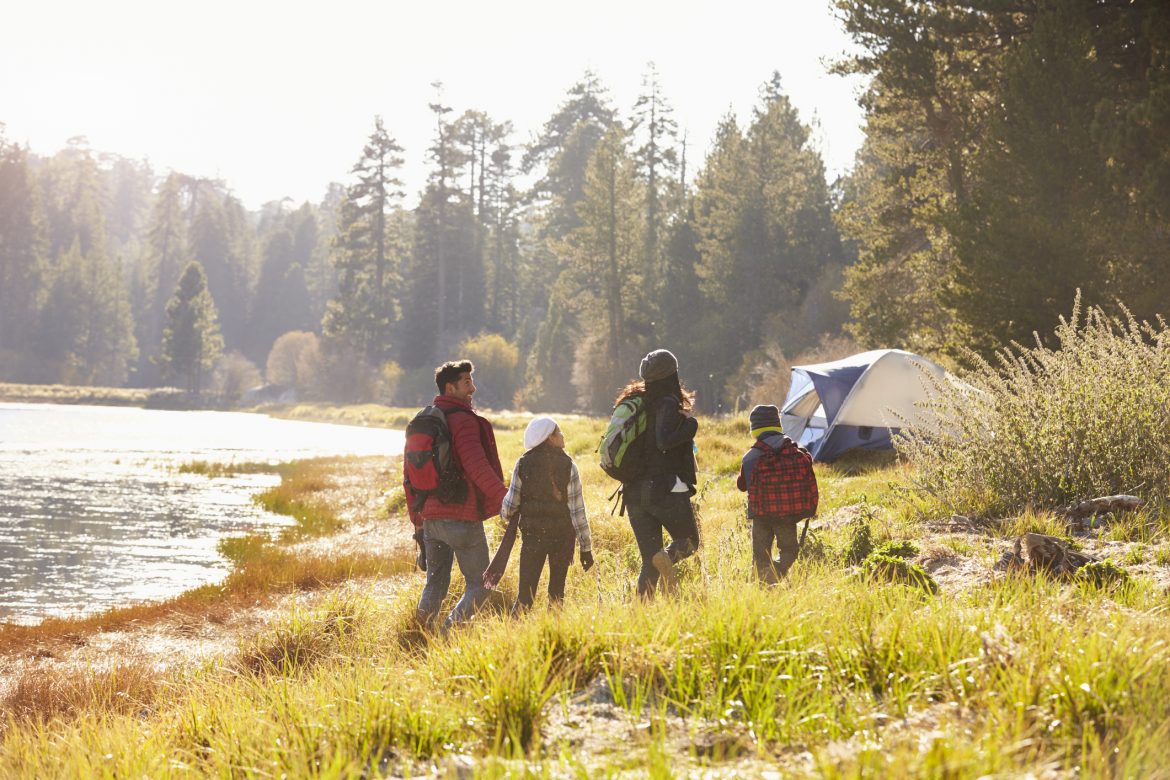 It doesn’t matter who you hang with or where you live. At some point, someone is going to ask you to go camping. In most of these instances, there are going to be people there that are pros and others that have no clue as to what they are supposed to be doing. This list is to help those that are lost when it comes to the wilderness.

As you can see, some of these are obvious to most but you may need to explain others.  Safety is the main concern for those who have never been camping but also comfort, help them out so they can enjoy the outdoors just as much as we do.

If you need more tips and tricks watch this video: 25 Camping Hacks That Are Truly Genius from list25.

Childbirth Basics: What Do You Need To Do?