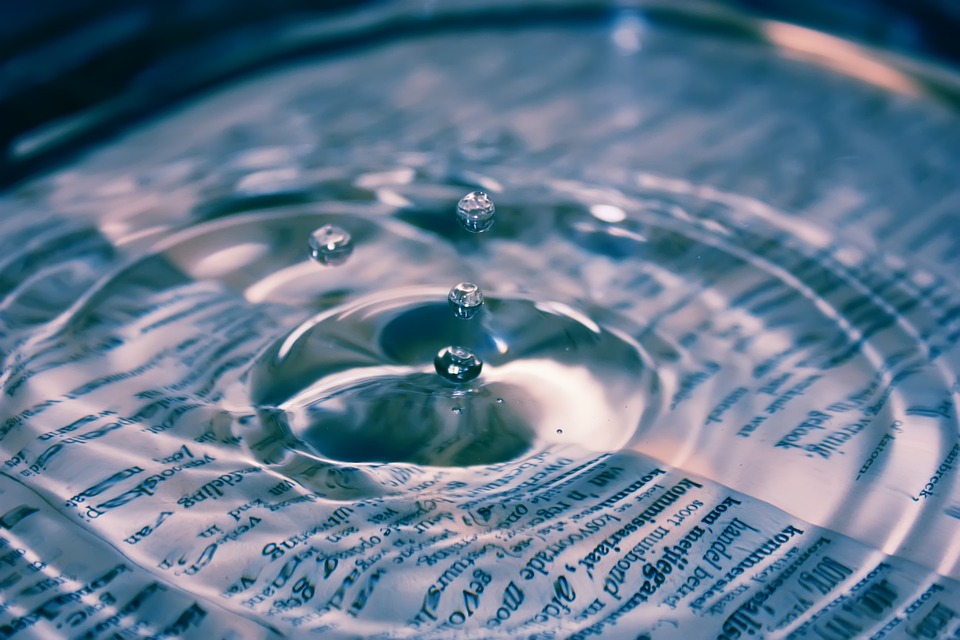 Water can be a tricky thing for survivalists. In an emergency or disaster situation, you’re going to need clean, potable water, but you likely won’t be able to carry enough with you or store enough in your home to last more than a few days. As a result, preppers and survivalists are always looking for better ways to get enough water in a disaster. Unfortunately, some of the things you might do with water to stay alive could actually kill you. Watch out for these potentially deadly mistakes.

A lot of people think that just bringing water to a boil will be enough to kill bacteria and other microorganisms living in it. That’s actually not the case, though. Once your water has reached the boiling point, let it continue to boil for about two minutes to ensure that it’s actually potable.

In a winter survival situation, a lot of people get sick by eating snow to get the water they need to stay hydrated. Consider this – it’s not safe to drink straight rainwater, is it? So why would snow be any different? The cold temperature isn’t enough to kill bacteria, and because your body has to work to warm that icy slush up, eating snow can actually lead to further dehydration. Boil it first, and then drink it.

Finally, there’s an old myth that keeps going around that water is safe to drink as long as it’s clear and running. If you’ve ever gotten sick after dipping your hands into a stream to slake your thirst, you know this isn’t true. There’s no way of telling what bacteria are living in that water or what’s upstream from you, so always filter and/or boil your water, even if it’s running.