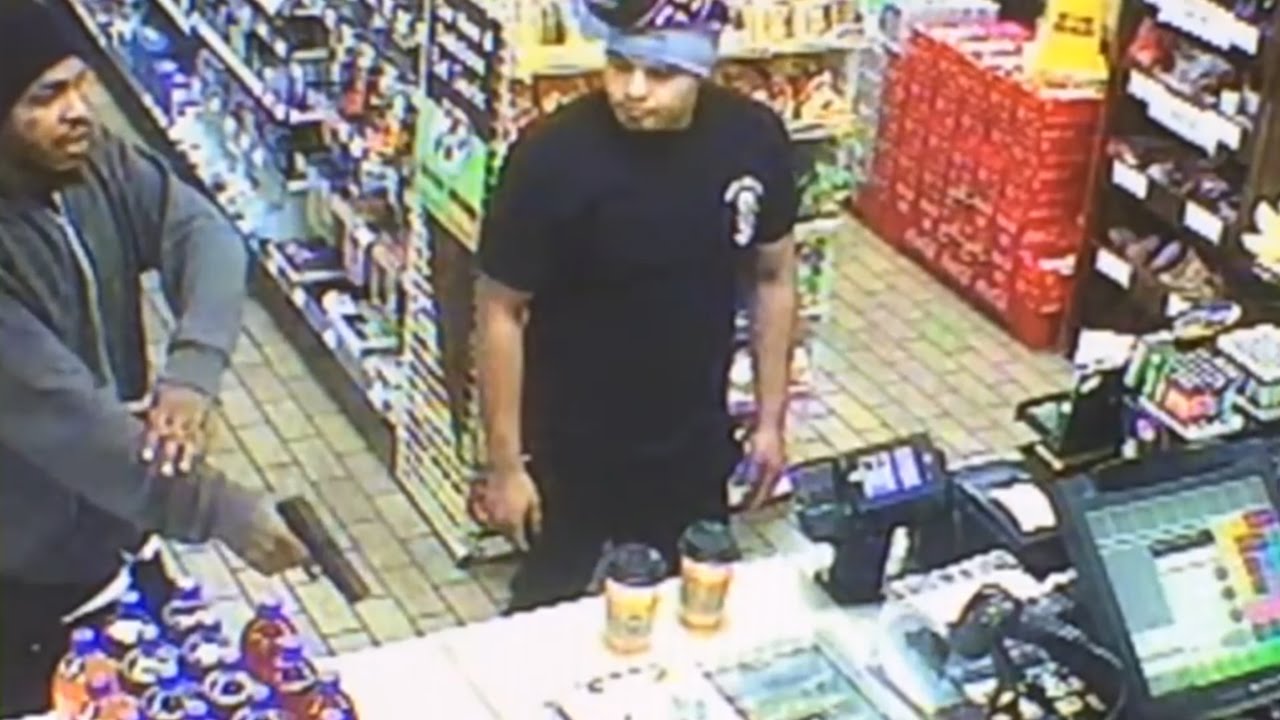 This video contains the surveillance footage from multiple cameras at a convenience store that gets held up.  Luckily, despite the use of a firearm, nobody involved gets hurt, including the armed robber.  There are lessons that we can learn from this video, so that if we are placed in a similar situation, we too can come out unharmed.

Luckily for the victims in this video the attacker was only a thief and not a murderer.  Compliance, should not be a strategy we take off the table simply because we train to fight.

Advantage of a Throwing Stick