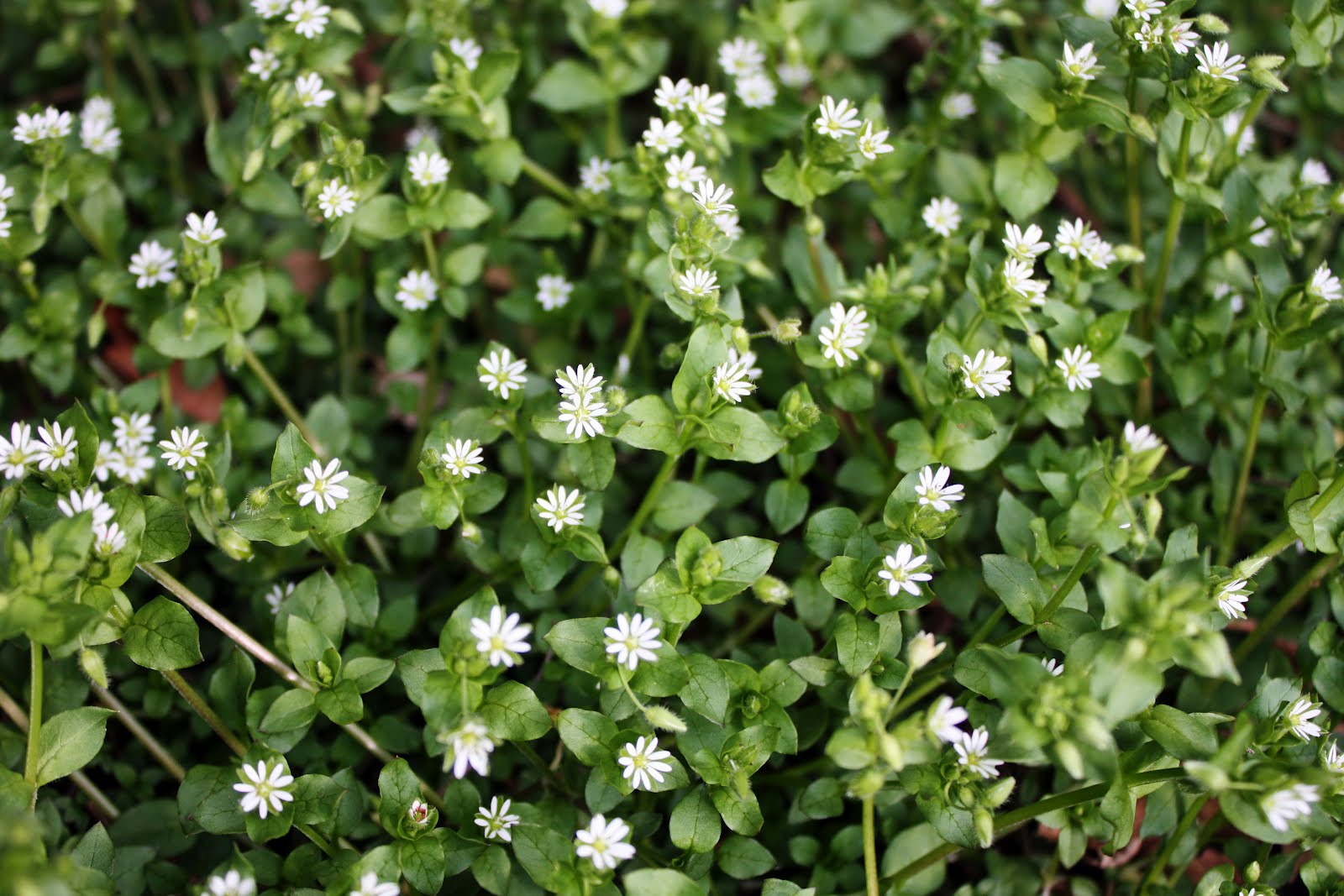 Chickweed, or Stellaria Media, is a prolific wild edible green.  In most areas Chickweed is an early spring crop, that prefers to grow in partial shade, but in warm areas with enough moisture it is capable of growing year round.  Chickweed can be identified by its alternating pairs of egg shaped leaves, small white flowers, and its unique stems which have “hairs” on only one side.  Here are some of the characteristics that make Chickweed an important addition to your wilderness menu…

People in living in most areas can start to expect to see chickweed as early as next month.  Take note of where it grows so that you can return to the area if you are searching for food.