Safety Considerations While Answering the Door 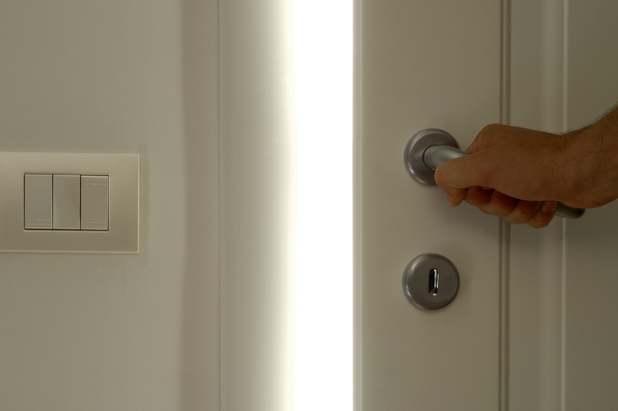 I recently watched a news broadcast that featured a story where a woman came to a man’s door asking to use the phone because she claimed to have car problems.  He ended up sending her away, only to have to shoot at her and her accomplice when they came back to rob him.  The man and those in his house were uninjured, the woman was arrested, and her accomplice died.  Things went well for this man, but after watching the story (I watched it online) I was targeted with numerous other videos in which people did not fare so well.  Here are some of the things that can be learned from these people’s experiences of answering the door to a stranger pretending not to be a threat and ultimately attacking them.

It’s a shame that you can’t just let anyone inside that claims to have car problems while they wait for a tow, but that’s just not the world we live in.  Don’t let someone con you into a false sense of security, even if it is a woman or a young kid, there could be an accomplice.  Always make sure you are keeping yourself safe first, then you can help them.

Let Us Know What You Think...
Safety Considerations While Answering the Door was last modified: July 9th, 2019 by Samuel