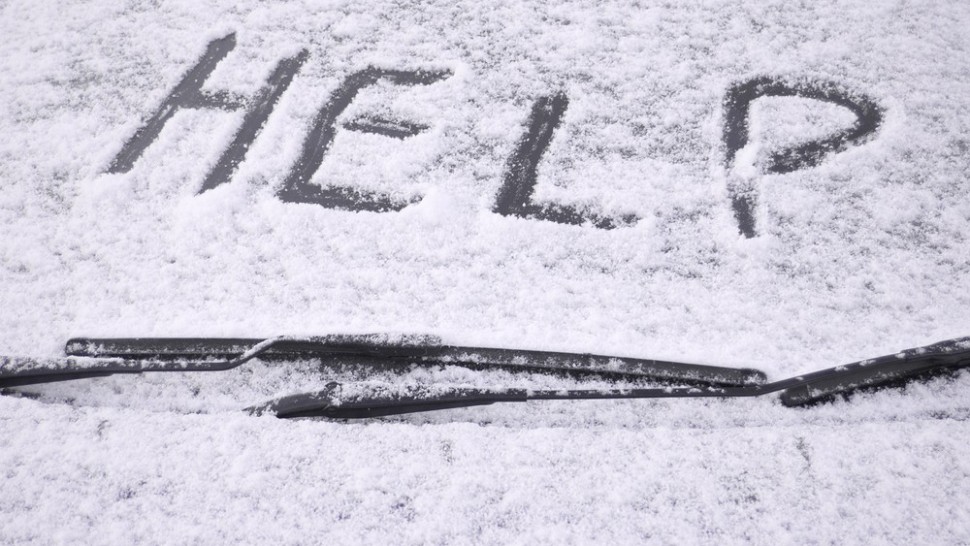 32-year-old Nicole Glenn was missing for 6 days before detectives found her in her SUV, stuck in the snow.

Her mother reported her missing to Siskiyou County authorities after she failed to check in after arriving at a planned destination.  A helicopter was used to search for her, and detectives were sent to the destination she never arrived at, but these searches turned up nothing.  The detectives found her after heading back and checking side roads, she was with her vehicle which had gotten stuck in the snow.

6 days is a long time to survive in the temperatures that she faced, so let’s look at what she did right, and what she could have done better so that we can avoid this ourselves, or in the worst case scenario, to make it out alive as Nicole did.

In the end, Nicole made it out alive because she had people searching for her, and because she had the supplies that made it possible for her to wait almost a week for her rescue.