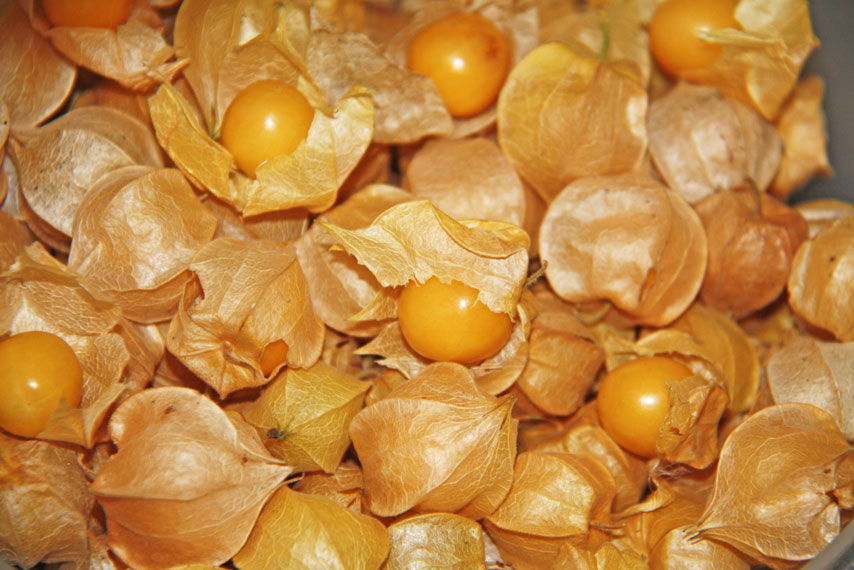 Ground Cherry is the common name given to a variety of different species of plants in the Physalis genus.  They are related to tomatoes and therefore have several visible similarities that make them easy to spot, though specifics will differ from species to species.  Ground cherries grow wild all over the world, though usually associated with warmer areas they can be found in high latitudes and colder areas as well.  There widespread availability and their tendency to grow in large groups makes them a great resource for wilderness survival.

How to Make Your Own Fishing Net (Video)

Lessons From a Recent Survival

Best Types of Camouflage for Survival