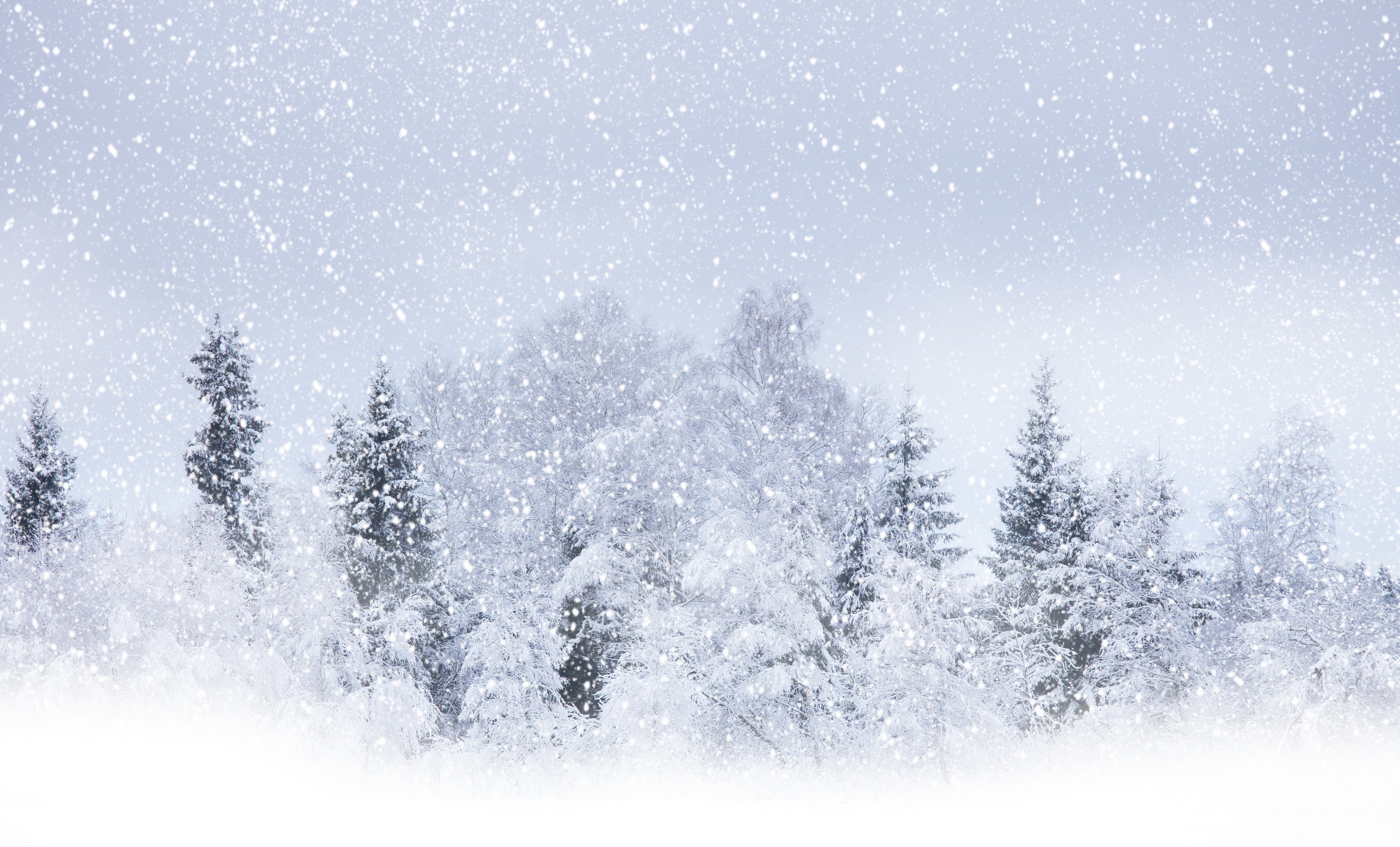 60-year-old Wally Fosmore was snowshoeing in Okanogan-Wenatchee National Forest in Washington state when he took a wrong turn and got lost in a blizzard.  He was at one point able to reach his son using his cell phone and was reported missing.  But the rescuers were not able to search for him because the area he was hiking in was an avalanche chute and was too dangerous.  Eventually, a helicopter reached him, but could only drop some supplies and directions where he could meet rescuers because the helicopter was not equipped with a winch, and the snow was too deep to land in.  Fosmore was forced to spend the night in a blizzard, and cross a river covered in snow multiple times before being rescued.  These are some of the lessons that we can learn from his experience.

Is Your Body Ready for the Bugout?