5 Things You Need to Know About Drone Terrorism 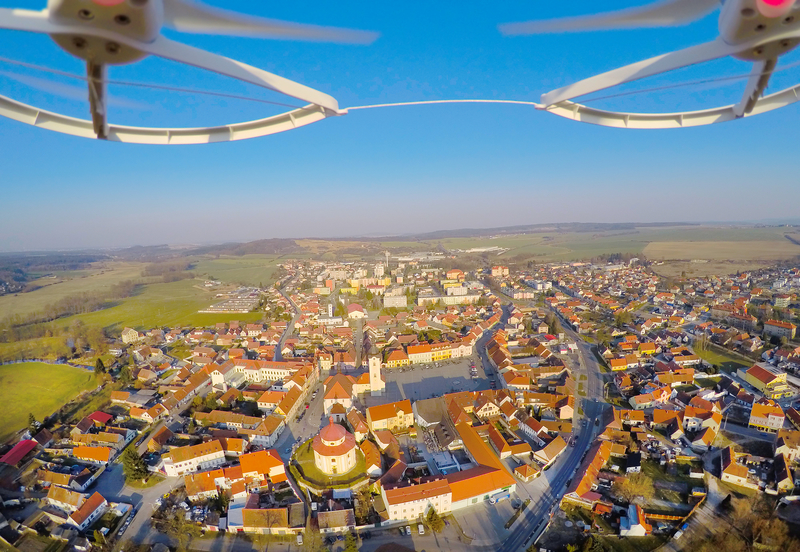 Once upon a time, drones were more of a novelty and the concept of them becoming a regular day to day part of our lives seemed distant and vague.

But we do like our tech advances and seeing how far we can go as fast as we can go.

Like just about every other technological invention, drones are now much easier and much cheaper to get our hands on.

Drones providing un-manned firepower is not a new concept to us.  The idea of being able to engage in battle without putting our militaries personal directly in harm’s way is appealing.

The problem is that with the easier access now available it’s not just the “good guys” that may be trying to use them.

Groups such as the Islamic State (ISIS) have demonstrated basic use of drone via propaganda ads as well as scouting positions of Allied forces in Iraq, Syria and more.  So far, these terrorist groups have been unable to carry out more hazardous actions.

Unfortunately, that is likely to change sooner than we’d prefer.

There are a number of applications drones could be delegated to carry out by terrorist groups. These include: A simple guidance camera can be used to gather data that can then be spun to deliver any message desired to further a cause. Like the Internet and Smart Phones, Drones Aren’t Going Anywhere

Just like other technologies we now take for granted, drone tech has also become a reality that is going to stick. And, like so many other technologies, there will be people and groups who will find a way to make a great innovation into something to be feared.

Right now, most drone use is done for ethical and non-threatening means.  The range of drone options spans from small toy versions to large military specs that can be used for everything from bird’s eye photography and video to journalism, entertainment and more.

As with previous innovations, it’s becoming difficult to implement regulations at the same speed that the tech advances.  Steps are being taken, though.

In the future, a registry and licensing program will probably be implemented similarly to how cars and manned aircraft and even water-craft are regulated.  There will presumably be a surveillance program put in place to watch for undocumented activities.

Additionally, drone jamming technology is already past the hypothetical stage and well into development.

These implementations alone would go a long way to reducing and discouraging misused of drone technology.

Eventually, the legal process will catch up.  In the meantime, it’s always a good idea to be aware of what is happening around you and take steps to protect yourself from possible threats.

Let Us Know What You Think...
5 Things You Need to Know About Drone Terrorism was last modified: October 27th, 2017 by Nick A

Tips for Choosing the Best Handgun for You

Stay Dry During a Downpour with These 5...