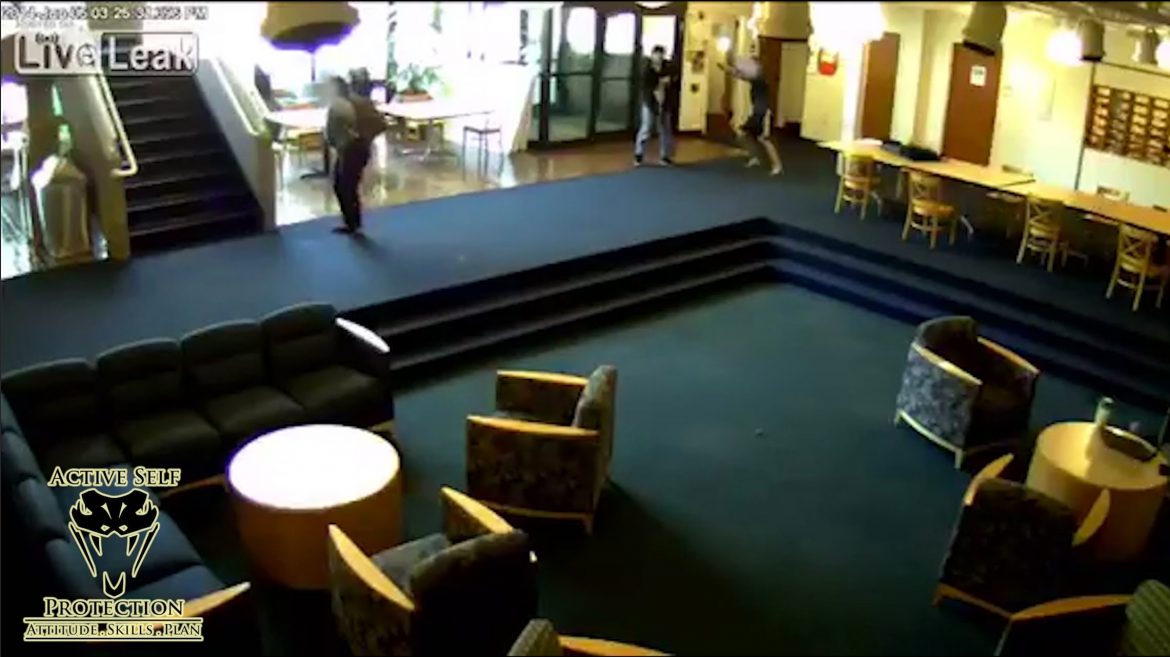 When a shooting happens, it dominates the news cycle for days. But often, brave men and women are able to stop active shooters before there is much carnage, and they really deserve as much attention as the successful shootings.

This jaw-dropping video shows a very brave young student single-handedly thwarting an active shooter on his campus. Using some pepper spray, tact, and a whole lot of guts, he’s able to stop what could have very well been a horrific killing spree. Check it out:

How to Choose the Right Recurve Bow

How to Open a Can With a Spoon