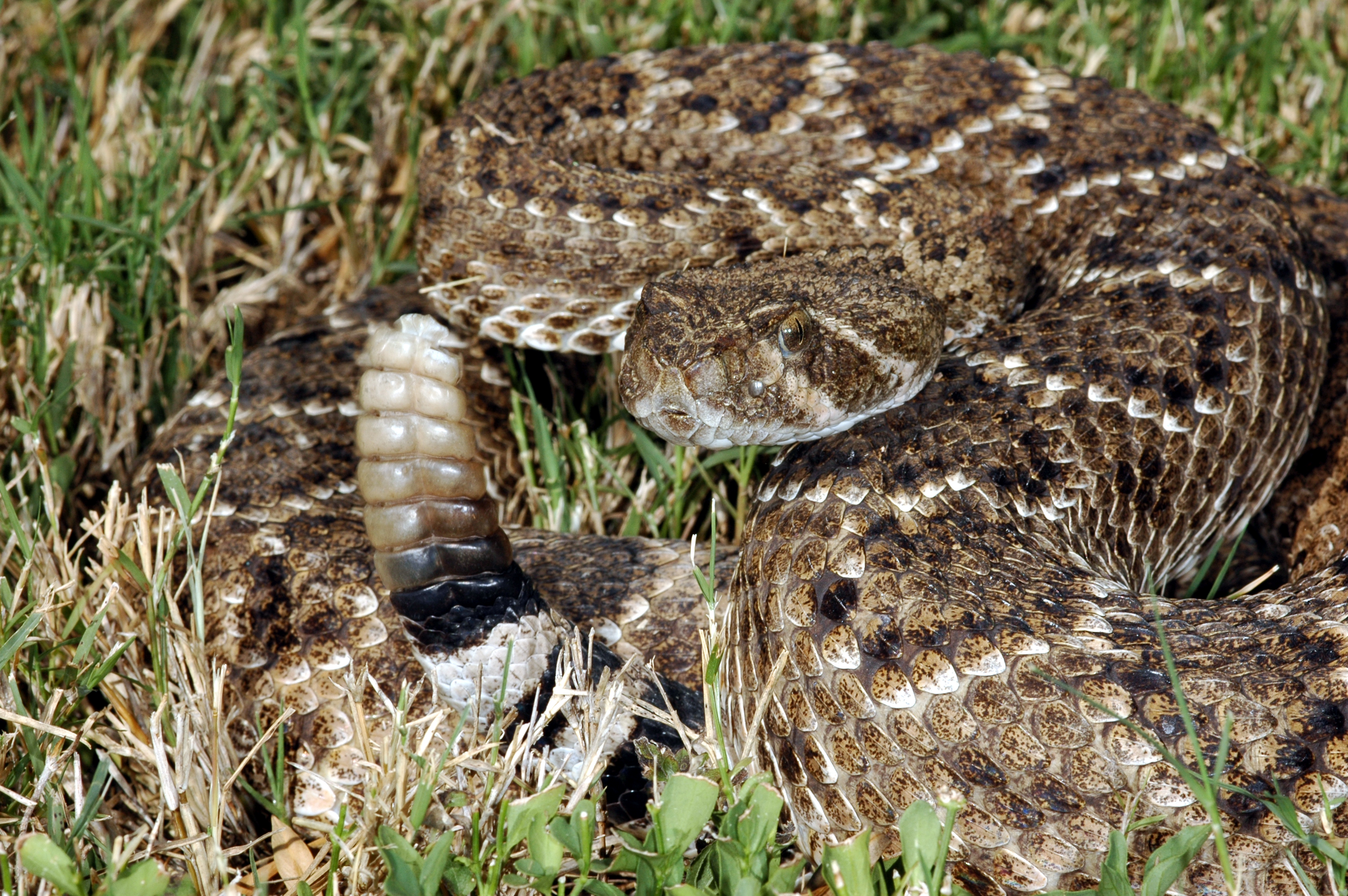 The last thing you need when hunting in a survival scenario is getting injured or sick from your would be prey.  Knowing the physical characteristics of safe prey and potentially dangerous animals is a vital bit of knowledge that can keep you safe from further danger in an already precarious situation.  These are just a few animals that are good survival food but resemble dangerous animals that you should avoid or use greater caution.

Suggested Article:  7 Most Common Spiders in the US (Some Being Deadly)

Like scorpions, the flesh of all snakes is eatable, but some are poisonous enough that they should be avoided or at least handles with extreme caution.  If you get bit in the wilderness, you will not be able to get to antivenom and you could die from the bite, if not from complications related to the bite.  The easiest way to quickly differentiate between venomous and non-venomous snakes is to compare the size of their head to their body.  Often, but not always, venomous snakes will have a head that is wider than their body.  They may also have bright coloring, and in North America, you could come across rattlesnakes.

Related Article:  Snakebite — What Should You Do?

Most frogs are edible.  Avoid any frog that has bright colored flesh or markings on its back.  Toads should also be avoided because some of them have toxins that come out of their skin.  Toads can be identified by their dry skin compared to frogs wet and shiny skin, and their large glands near their head. It is worth mentioning that all birds and freshwater fish are edible.  But for obvious reasons, the above animals are going to often be easier to catch then animals that can swim and fly away.  Don’t avoid protentional nourishment, or get yourself hurt for a meal.  Use caution and these easy tips when you are looking for prey in the wilderness.

Let Us Know What You Think...
Distinguishing Between Safe and Dangerous Prey was last modified: June 8th, 2018 by Samuel