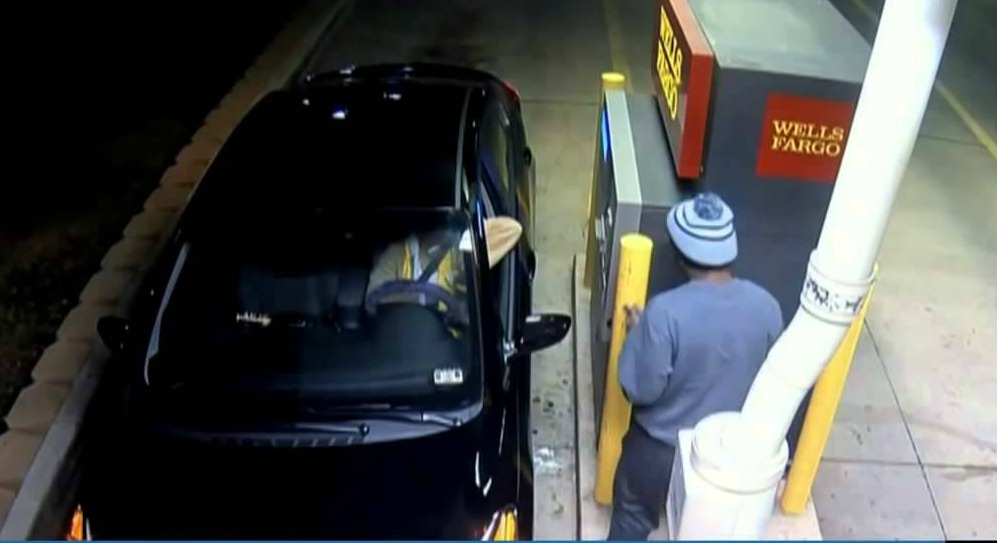 As a defender and not an attacker you will always be at a disadvantage since the attack will always come from an ambush and not with a gentleman’s “on guard” warning.  But just because a potential attacker doesn’t want you to know that they are planning an attack doesn’t mean that you can’t see it coming.  We’ll talk about a few “pre-attack indicators” that attackers often do prior to the attack, recognizing these cues will allow you to plan your defense or even a counter ambush.

Scanning is one of the most common pre-attack indicators, it is when the attacker scans the area rather than looking at the victim which they are talking to in order to justify their approach.  A hypothetical example of this would be if someone crosses the street to ask you to use your phone, and then instead of making polite eye contact they look 90 degrees to their left, and then 90 degrees to their right.  It could be that they are looking to see if there are any potential witnesses, or for their escape route after the attack.  Either way, looking side to side is not a normal action and it should alter you of a pending attack.

A fighting stance does not mean that the attacker has their hands up ready to box, it is usually much more subtle.  Look for the attacker to close the distance calmly and then put their strong side leg behind their other, giving them more leverage for a punch.  They might also twist their shoulders to prime for a “haymaker” punch.

This indicator will be more common if there are multiple attackers.  One attacker will want to get your attention, and instead of keeping a socially acceptable and comfortable distance, the other attacker will position themselves on the side, or even behind the victim.  This is perhaps the most obvious cue and could lead to the most danger.  Never overlook a flank, fighting off two attackers is hard enough, having them on opposite sides makes it impossible for you to defend from both of them at the same time and gives them better access to you.

Attackers are looking for a soft target, someone they can catch off guard.  If you can recognize these indicators and respond defensively to them, you might be able to prevent the attack, if not, you will be able to respond to it quickly rather than being surprised.  This might be all that separates you from going home or being killed.