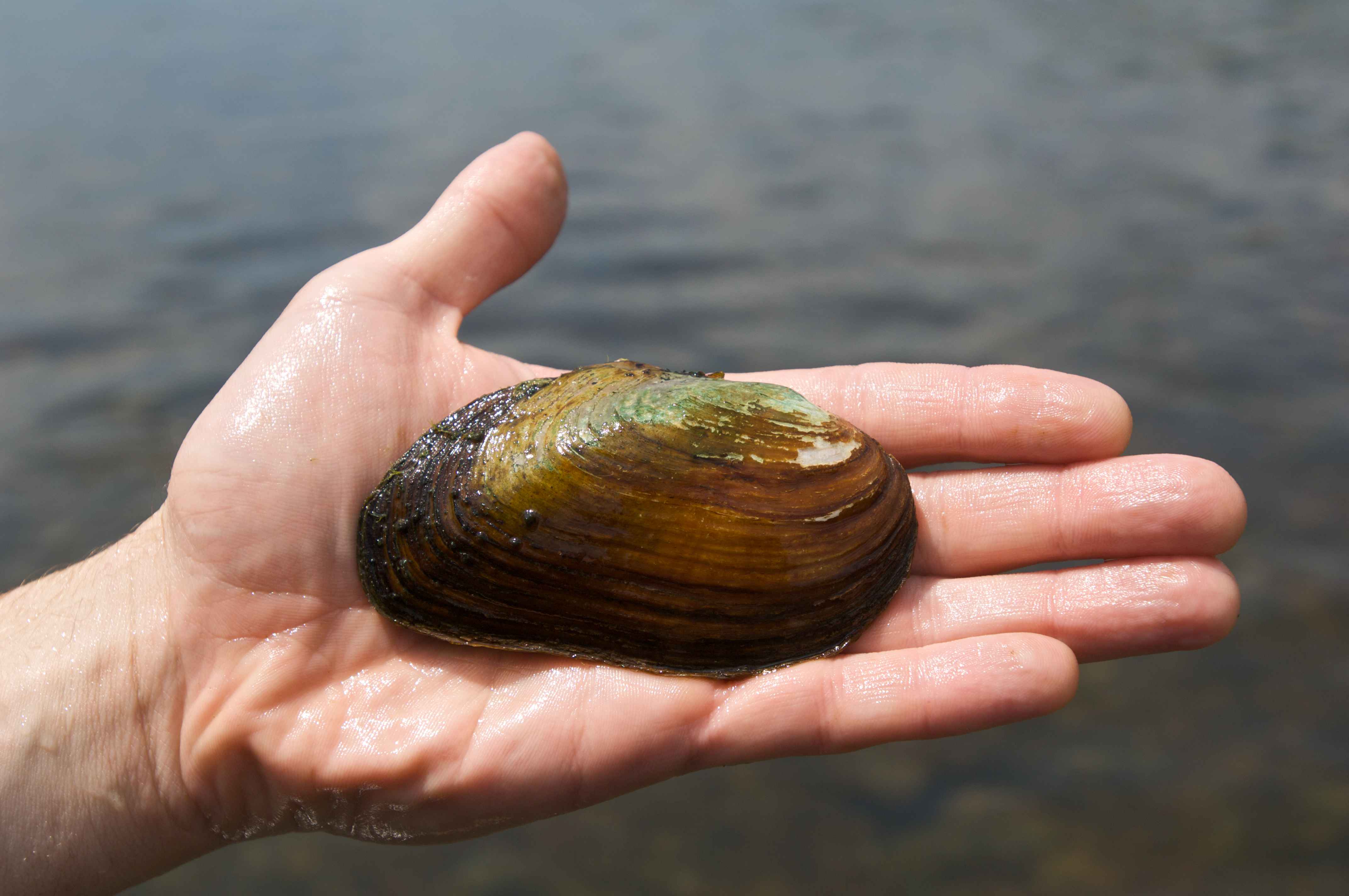 When most people of clams they think of the beach and the ocean, but there are hundreds of freshwater species of clams and mussels in North America. They should not be overlooked as a potential survival food.  They can be found in muddy banks of rivers, and unlike fish, you will not need any equipment to catch them.  Here are some tips on how to get your hands on this great source of wild protein.

In the wild, calories are currency, and there are few sources of protein-rich calories that require so little to gather, and to prepare as clams.