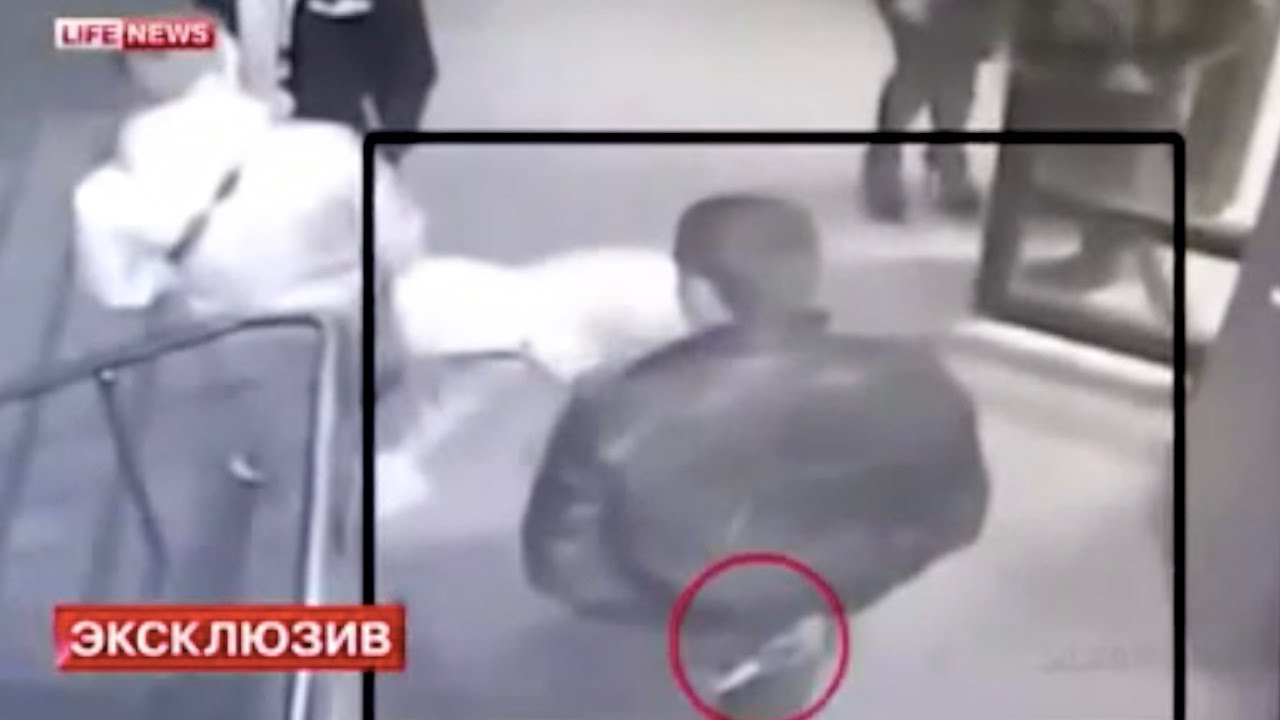 Self-defense is a factor of survival that everyone needs to think about.  But when some think about self-defense, they think about learning a martial art, or krav maga, or even mixed martial arts.  All of these are a good idea and will add to your ability to survive an attack, but the reality is that this will often not be enough.  All too often your attacker is not going to interested in a fight, but seeking a victim, and they will be armed are willing to inflict serious injury or kill you.  In this short video, you see three attacks, and they are a startling example for many of why knowing how to fight is not enough to protect yourself, you should also be armed, as heavily as possible.

It’s likely that these victims lost their lives, we should learn from these incidents so that we don’t have to have the same thing happen to us.  Even if we are strong and well skilled in fighting, we should be armed in order to prevent, or defend against an armed attack.

How to Make a Foxhole Radio (Video)

The Secret to Never Getting a Poison Ivy...

How to Preform CPR on an Adult (Infographic)

Cost of Being Armed