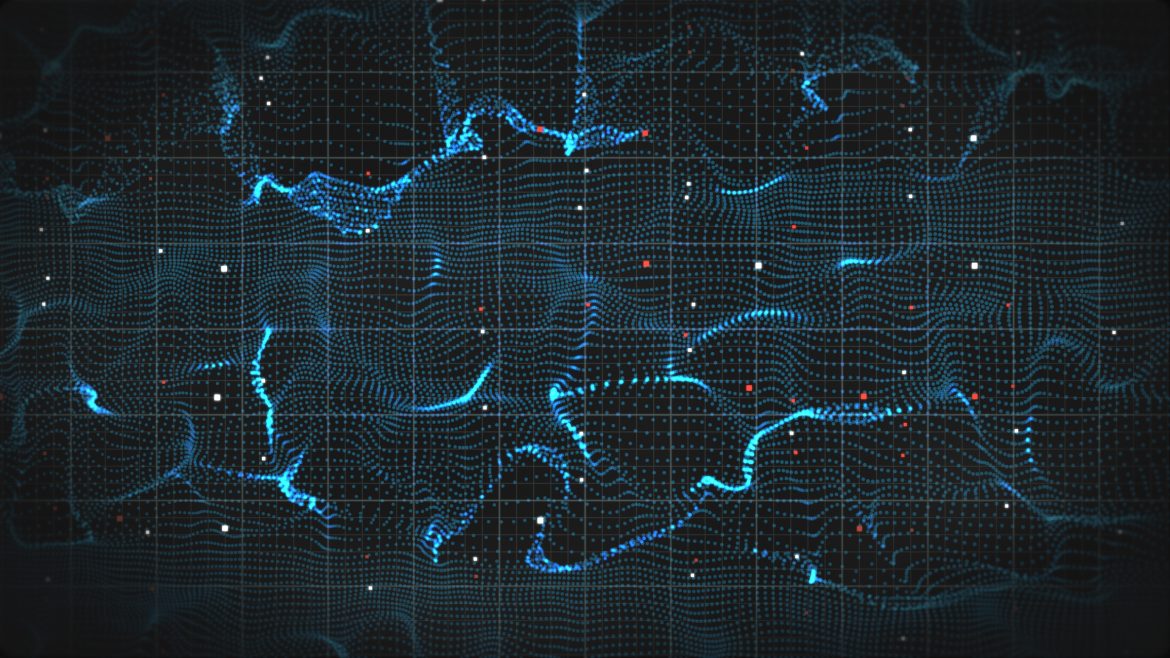 During the Cold War, Americans had plenty to fear. There was the lingering threat of a Russian attack. People discussed what to do during a nuclear attack, including training kids to hunker down in a hallway with your hands over the backs of their necks in order to protect them from shrapnel. Once the Berlin Wall fell, these fears seemed to dissipate, only to come back in force. Now we have to worry about North Korea trying to attack. One of the many weapons discussed in this hypothetical situation is called an EMP, designed to knock our society essentially back to the Stone Age.

What Is an EMP?

The letters EMP stand for electromagnetic pulse. An EMP will disrupt and essentially fry all of the electronics in the area where it goes off. Things like televisions, computers, cell phones, and possibly even the entire electrical grid, could be affected. As you can imagine, an EMP going off over a metropolitan area will cause mass chaos, because everything electronic will cease to work. Some volatile countries, such as North Korea, Iran, and Russia supposedly have these EMPs in their arsenals, which is extremely problematic.

The Real Problem with EMPs

The main issue an EMP is that it will take out everything electronic within a certain range depending on the capacity of the weapon. This will make it extremely hard for the U.S. military to retaliate, as many of our weapons need to be activated by computerized systems. When one goes off, our chances of fighting the war that was just started are pretty slim. Although some defenses may still be in place, for the most part, they will just fall away, allowing the enemy to do what it wants, including invade on foot.

Although we know of several countries that have EMPs, for the most part, they have failed many of the tests that they have been put through. The results have been very hit or miss, meaning that they are more of a hypothetical fear than a real one. With that said, these weapons do exist, and there’s the chance that they could be further developed and made even more sophisticated. In the future, they could be even more of a fear. However, right now, the real fear involves nuclear weapons that will more than likely be detonated first.

Suggested Article:  Our Technology is Making us Vulnerable

Nuclear Weapons Are the Real Fear

Nuclear weapons are the largest problem. In order for an EMP to even end up over U.S. soil, it needs to be powered by a nuclear missile. Obviously, that missile would have to make it past our defense system and then onto our land. It more than likely won’t be the only one. In fact, many of these weapons may be fired at once, leading to a major nuclear catastrophe on the ground.  They’ll cause a lot of destruction before the EMP even arrives to follow up by taking out our electrical systems.

What You Can Do

While the threat of EMPs and nuclear war is real, there isn’t much that you can really do about it, other than to prepare yourself by stocking up on what you’ll need in case war really does break out. You need to do what’s necessary, including stocking up on food, medicine, fuel, clothing, and more – just in case. It’s also a good idea to have a place where you can go outside of a metropolitan area should something happen. While the odds might be low, there’s no real way of knowing what the enemy is planning.

Let Us Know What You Think...
Harsh Truths About the Impacts of an EMP Attack was last modified: July 31st, 2019 by Nick A

Treating a Wound When 911 Isn’t an Option

You Can Not Buy Marksmanship (Video)

Video: How to Skin a Rabbit Without a...