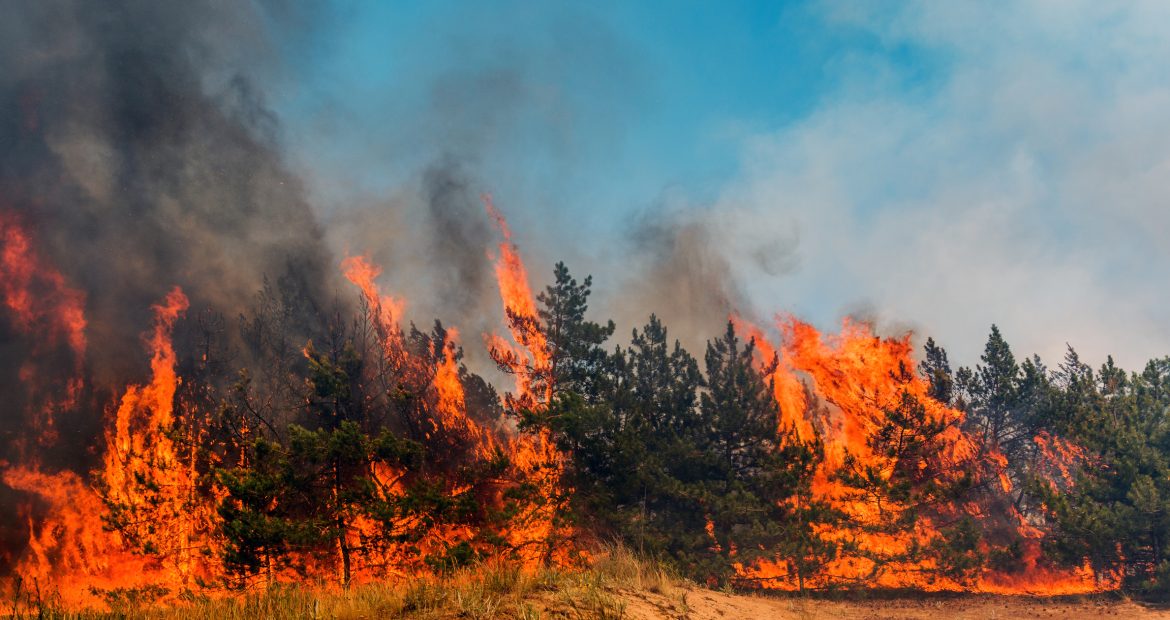 Certain areas of the country can be prone to forest fires. If you live in one of them, then you would definitely benefit from a fire bunker. These are spaces that are built into the ground with a single entryway, usually a door that shuts tightly, built across them. They are designed to give you a place to evacuate if a forest fire threatens your property and you find yourself without a place to escape. Since they are built into the ground, they’ll keep you safe from the flames. They can keep your valuables safe as well.

Find the Best Place for Your Bunker

The entire point of a fire bunker is to give you a place to go should the flames get too close. If you need to evacuate in a hurry, it should be right there. You don’t want to put yours a long distance away from your home. Make sure that you can run to it within 30 seconds or a minute. Plus, it needs to be said that your bunker should be on your own property. Unless you plan on sharing it with a neighbor and get permission to build it on theirs, make sure that you own the land that it’s on. You don’t want to end up in legal trouble.

It all begins with some flame resistant building materials, such as metal. Pieces of corrugated metal make great walls, although you can use bricks as well. Just make sure that the ones you choose are flame-retardant. Most are, but it doesn’t hurt to be too careful. If you choose metal, make sure that you have enough to create a cube – you’ll need a roof, floor, and a wall on each side. Once you have your pieces in place, it’s time for the next part of the assembly.

Dig a Hole for Your Fire Bunker

The best fire bunkers are underground. This keeps them cool, and when the earth is packed over the top, the fire will spread over the bunker but never get anywhere near the contents. Consider building it into the hillside. You’ll want your bunker to be deep enough underground to stay safe in this manner, and may need a backhoe or some other piece of equipment to help you move the earth. Once the hole is dug, assemble your bunker and put all of the components together. If you plan on using metal, weld the edges together to keep creatures out. Once your bunker is assembled underground, put the dirt back on it. (Note: you should have at least a foot or a foot and half of soil on top of your bunker, so make sure that the top of it can support that much weight.)

Suggested Article:  10 Off the Wall Survival Tricks and Tools

Inform Others of Your Bunker and Fill It with Items

Now that your bunker is constructed, you have two more things left to do – stock it with items and let everyone know that it’s there. This way, after a fire, people will know to look inside of the bunker to inform you that everything is clear. Your neighbors are the first ones on the list. If you can make it out and they can’t, then you can give them permission to use your bunker. Plus, they’ll be able to determine where it’s at on your property without any landmarks, should those markers catch on fire. You also have to let your local fire department know where it is, especially if you plan on putting lifesaving things like water and other necessities inside of it. This way, they can access them in a hurry.

Let Us Know What You Think...
How to Build Your Own Fire Bunker was last modified: July 27th, 2019 by Nick A

17 Odd Places to Hide Your Food

Mother and Daughter Survive Being Lost in the...