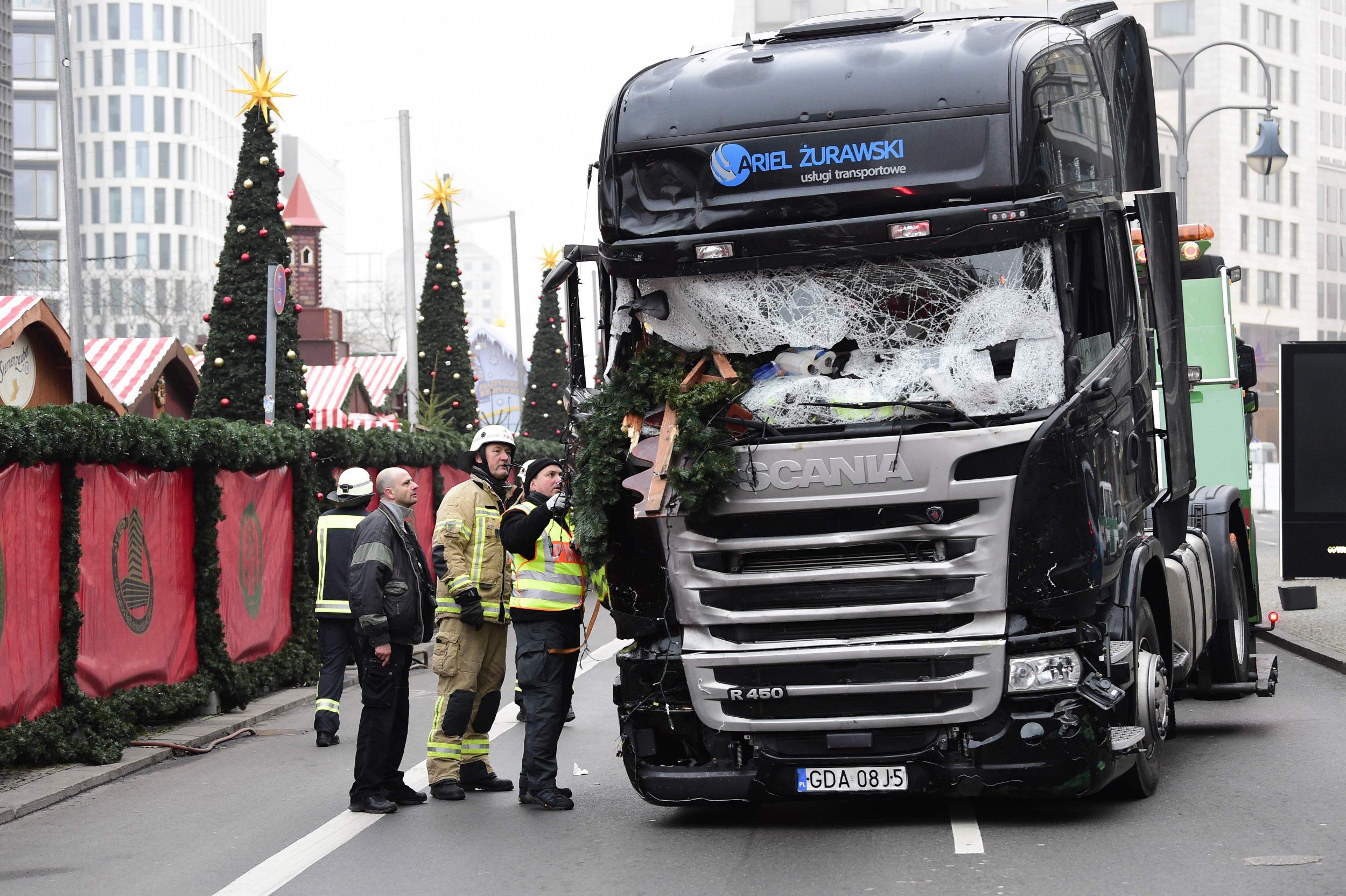 On their online magazine ISIS has threatened terrorist attacks all over the world on Christmas.  What does this mean for you and how can you protect yourself?  Here are a few tips on how to stay safe tomorrow.

Whether your national leaders want to accept it or not, Islamic terrorism is an unfortunate reality that we are forced to deal with.  They can deny it in safety behind bullet proof glass and dozens of armed guards, we don’t have that convenience, we need to be vigilant to be safe.

Nature NOT the only Threat During Natural Disasters...

How to Choose the Right Hiking Boots