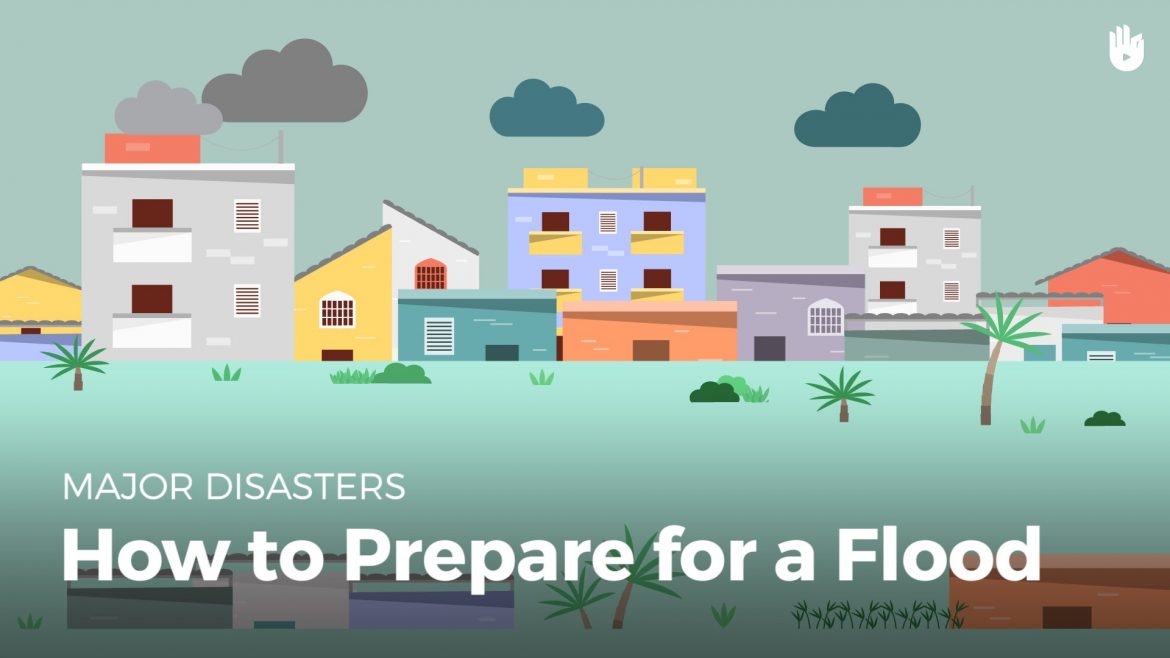 There’s been a lot of flooding in the US recently, so I thought it might be important to think about some flood preparedness.

Floods are serious business. A lot of people ignore evacuation warnings and get trapped in their homes when heavy flooding hits, which was one of the biggest causes of death and the spread of disease after Hurricane Katrina in New Orleans in 2005. Many local residents didn’t believe the hurricane would be that severe, so when the levees broke, they ended up trapped in their homes. Many people died in their attics of heat exhaustion or drowning, unable to signal for help. Others had to trudge through miles of waist-high flood water, exposing themselves to deadly bacteria and disease. It was an utter tragedy.

The lesson? Listen to authorities. This video, produced in partnership with the Red Cross, gives very handy instructions for the smart way to respond if you receive a flood warning in your area.

Should You Be a Homesteader?

9 Essential Winter Survival Items to Have in...