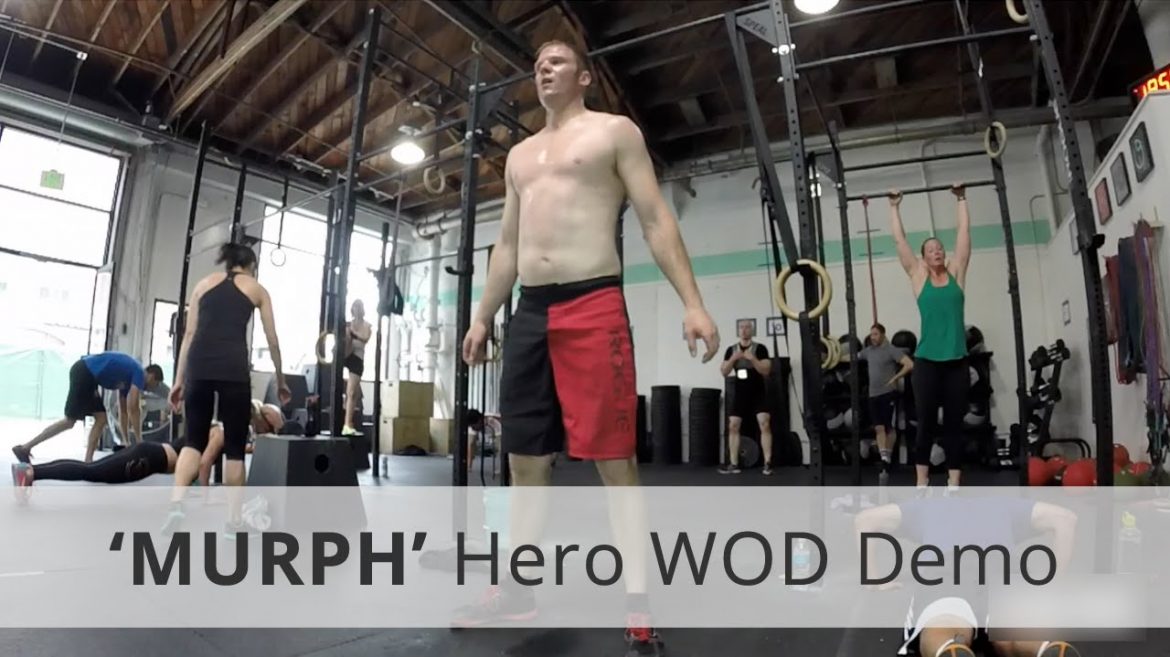 This Monday was Memorial Day and across the nation, our fallen soldiers were honored in many different ways. There were parades, somber services at military cemeteries, bar-b-ques, and….CrossFit?

That’s right, CrossFit has become part of our national Memorial Day tradition. You may have caught wind of Donald Trump Jr.’s attempt to complete what has been dubbed the “Murf Memorial Day Crossfit Challenge”. Named for a fallen Navy Seal, Lieutenant Michael P. Murphy, after the workout he would complete.

Murphy was killed in combat in Afghanistan, as he heroically subjected himself to enemy fire in an attempt to transmit the location and condition of his wounded team after they had been ambushed.

In honor of Murphy’s memory and the memory of all our fallen soldiers, CrossFitters and athletes have taken to accepting this challenge for Memorial Day. Of course, while Murphy would do his challenge with all his body armor and gear, most people just opt for a weighted vest. Here’s a video of some CrossFitters taking on the challenge a few years ago:

The Limits of the Human Body (Infographic)