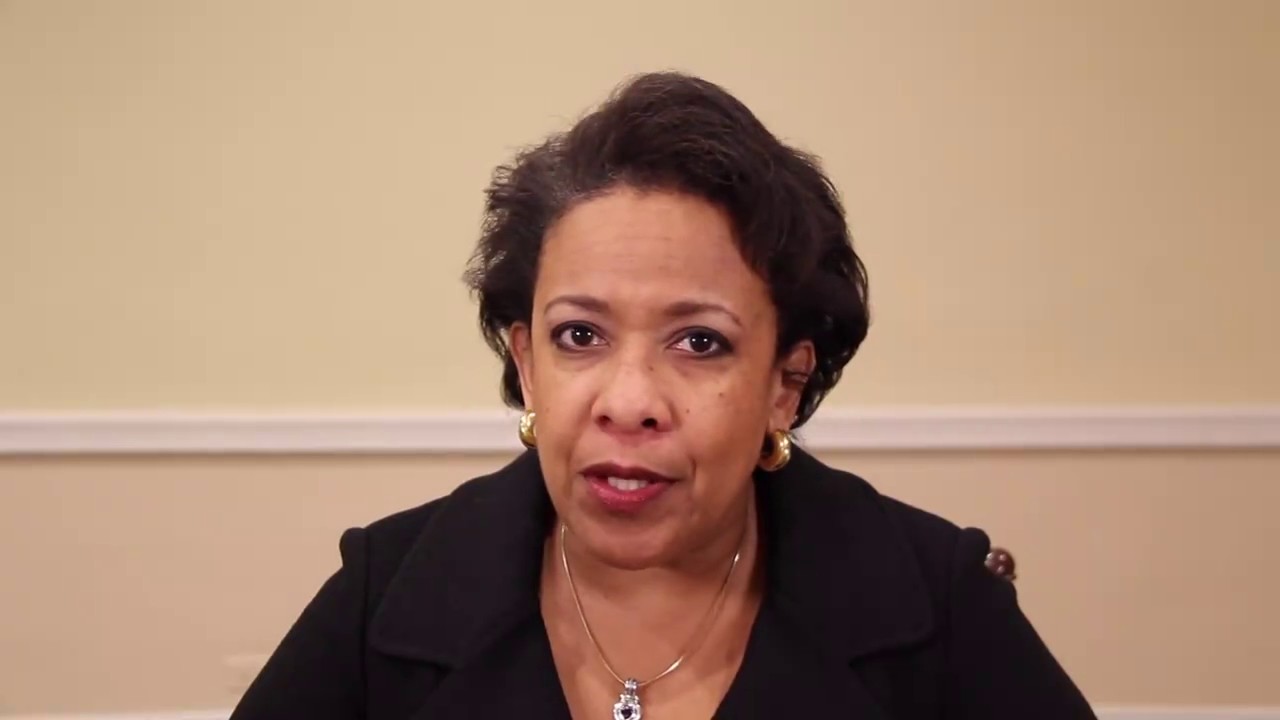 Through all the chaos and upheaval in the wake of 2016 presidential election results, one theme has been constant: Democratic leadership feels quite the sense of urgency.

We’ve been following the response to Donald Trump’s election and subsequent inauguration here simply because any whiff of civil unrest is something for survivalists to look out for. Whether you love Trump or hate him, voted Democrat or don’t vote at all, one thing seems to be clear: people are upset, scared, angry, and have been hinting at, if not outright calling for, violent resistance in the face of a Trump presidency.

This weekend, former Attorney General to President Obama, Loretta Lynch, joined in on these urgent messages, calling Americans towards the kind of resistance that “marched, bled, and yes, died in the streets”. You might feel as passionately as she does or you might gasp to hear a former White House official make such a strong statement in response to an administration that so far has not done very much at all to impose on our rights as she claims, but either way, this kind of strong language is incredibly important to look out for. This isn’t the organizer of an Antifa march, this is the former Attorney General of the United States, an incredibly powerful player in the Democratic leadership of our country. And I don’t know about you, but her comments definitely give me pause.

You can hear her full statement for yourself here:

Civil unrest is something that we’ve covered quite a bit here, and it’s always important to be prepared, especially if you live in an urban area. We’ve seen quite a bit of it in the last year and it doesn’t seem to be going away. Work with your family to come up with a plan, bolster your home security, and most of all, keep your eye on local news so you know when large-scale protests, especially those with the potential to become riots, are taking place in your area.

These are crazy times we’re living in, make sure you are prepared to keep your family safe and out of harm’s way.

Natural Materials You Can Cook In

How to Identify Food-Grade Buckets