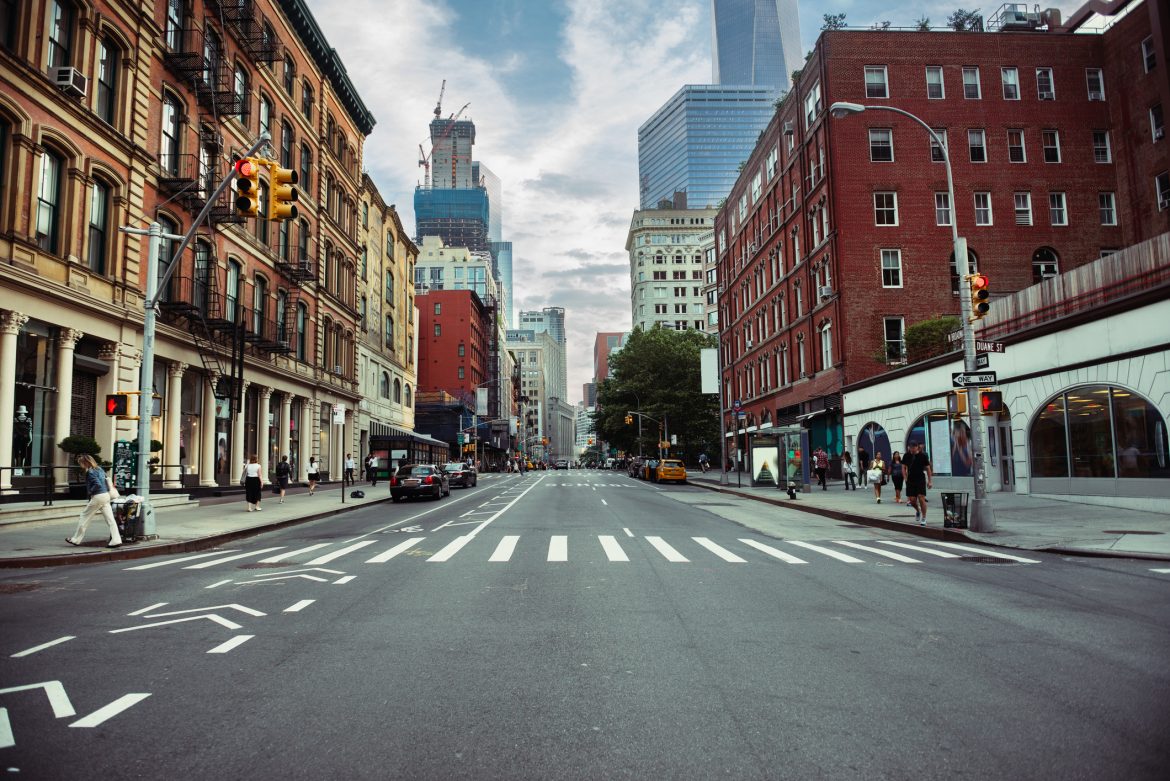 When thinking about survival, your mind most likely goes to ways of living in the wilderness. That leaves out the idea of getting stuck in a city without your regular conveniences. However, it’s just as important to be prepared when you find yourself trapped in these urbanized areas. These tips are scenarios that you wouldn’t typically find relevant tips for in any other kind of survival guide.

Stay Somewhere Close to Where You Work

There’s a high probability that public transportation isn’t going to be available in an emergency situation. To prevent being stuck at work, find a spot to stay that is close to where you are employed that you can get to by foot. You’ll be able to get home a lot faster. As a bonus, you won’t be spending as much money on fuel because you won’t have as far to travel.

There are going to be several different ways to get out of the city. Learn what they are. The major ones are going to be full of traffic because that’s where everyone is going to go when they need to get out. Secondary escape routes will be much lighter allowing for a faster exit. You can even practice them in non-emergency situations, so if you ever need to use them, you’ll be ready.

You’re going to be limited on food, water, guns, and ammunition. So is everyone else. You aren’t going to want to burn up your resources by fighting with someone. The only time that you should fight back is if someone has entered your dwelling and is coming after you. Even in those conditions, it might still be a better idea just to run away.

Know Where to Look for Food and Water

There are no doubt main sources for food and water that everyone is going to go for. You have to be more creative and think of areas that others aren’t going to consider. Gyms, pharmacies, restaurants, and vending machines all offer substances that you can use. Make a note of them on regular days when you see them. Just remember that other people are going to be going for them too. It’s not worth your life to get the granola bar someone else already has. Cities are full of railroad tracks. Most people are going to go to the roads, so if you know where your trails lead, you can escape to safety without dealing with the crowds. Have a map handy, so you’re aware of which ones lead to where.

Doors and windows that are left open are the cause of somewhere around 30% of all burglaries. Keep them locked up, because that number is only going to increase when people are no longer concerned about following the law. Start making a habit of locking them every time you leave now, and you won’t forget when you need to in an emergency situation.

If you come home and find someone has entered your living area, leave them alone. Call the police if you can. When help isn’t available, get your gun and some assistance from a friend or family member nearby before going in. Let the intruder escape as quickly as they can if you do go in to get them out. Then, take a better look at your home protection and see where it needs to be improved.

Stay Away From Crowds

Let Us Know What You Think...
Urban Survival Tips 1 was last modified: February 24th, 2022 by Nick A

How to Build an Arctic Survival Shelter

How to Make Your Own Sourdough Starter